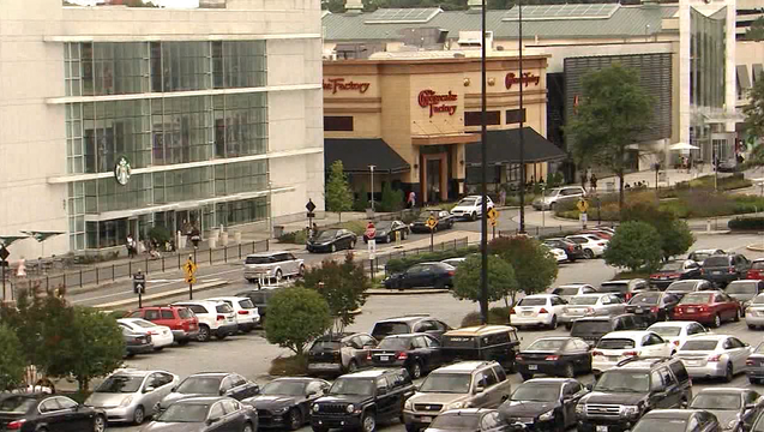 ATLANTA - Frequent shoppers at major Buckhead malls told FOX 5 they have been seeing enhanced security lately and sources inside the Atlanta Police Department credit the beefed up patrols with a dip in reported crimes.

It has only been a few weeks. Yet, compared to the spike in late spring and early summer, authorities will gladly take any improvement.

The catalyst for the change can be pegged back to the carjacking of a Buckhead grandmother. A teen came up to her with a gun and the motorist immediately told her granddaughters to take off.

The grandmother did not get hurt and police ultimately found her Mercedes.

Police sources said the high profile crime, along with one other, forced changes in protection. Mall owner, the Simon Property Group, hired more police and increased their wages.

Chief George Turner approved overtime for a special mall detail. City officers work the malls, even though it is private property, everyday.