Tamara Wakhisi had thousands of dollars in debt piling up when she lost her job. Thanks to a nonprofit, she was able to get out of the massive burden by asking for help.

STONE MOUNTAIN, Ga. - If you have crushing credit card debt, climbing out of it is hard. And it can make you vulnerable to scammers who claim they want to help. Tamara Wakhisi fixed her $56,000 financial problem with a credible credit counseling service.

The Stone Mountain mom was working on her doctorate degree when she took a chance on a new job. It was a risky move, and it didn't work out.

"Eight months later we lost investor funding and I lost my job," she told the FOX 5 I-Team.

But her expenses kept going even with a financial setback.

"Daycare, tuition. Expenses related to a kid. We're talking diapers, formula," she said about the two years that bills piled up. "It was frustrating, you know, I had been working since the age of 14. I enjoy work."

She had job offers but not making the kind of money she had made previously. Before she knew it she needed help to climb out of $56,000 in credit card debt. A friend told her about the nonprofit Money Management International, a debt counseling service.

"They put you on what is called a debt management plan," she said. "They reach out to your creditors and negotiate new rates. And they work with you a new payment." 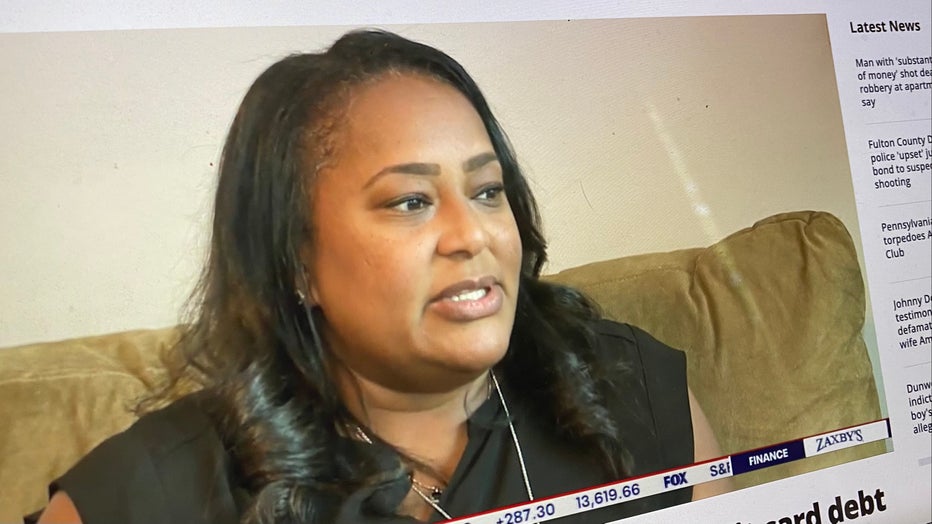 A much lower interest rate that she said she could not have negotiated on her own.

"I would recommend it to anyone else making those payments, not seeing reductions in the debt," she added.

"We work with creditors to lower interest rates. On average about 6.7 percent, 6.4 percent. Consumers can pay off debt typically from three to five years."

It took Tamara five years to be done with her debt which she said flew by. Her payment plan rolled all of her debt into one lump sump payment. She says there were small transaction fees, but in the end, she saved money. And, she could finally sleep at night.

"It is a long time. And it was just a simple payment it felt effortless," said the mom who now sleeps well at night.

If you are held back by reaching out for debt help because you are embarrassed, MMI offers an online program that is discrete.