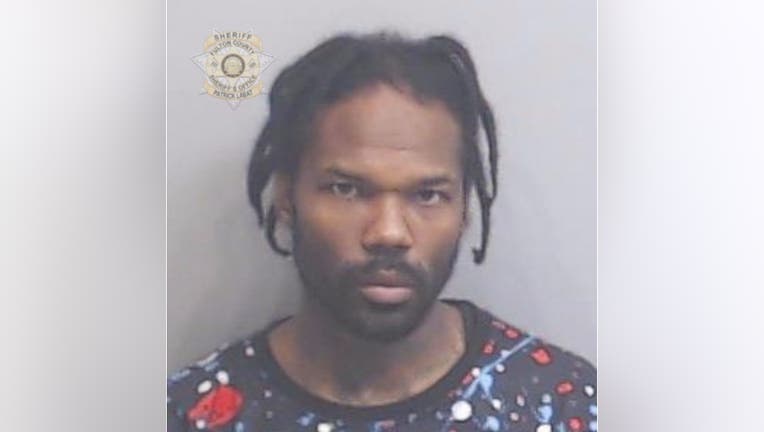 ATLANTA - A couple is in custody in connection to the shooting death of a man, Atlanta police announced Thursday.

At around 12:59 a.m. on April 10, police responded to a call at Grady Hospital of a man suffering from gunshot wounds.

The man succumbed to his injuries.

The Atlanta Police Department said a preliminary investigation determined that a man was shot at 180 Ted Turner Dr.

Earl Wade and Meyoshia Gentry were the named murder suspects in an APD release. 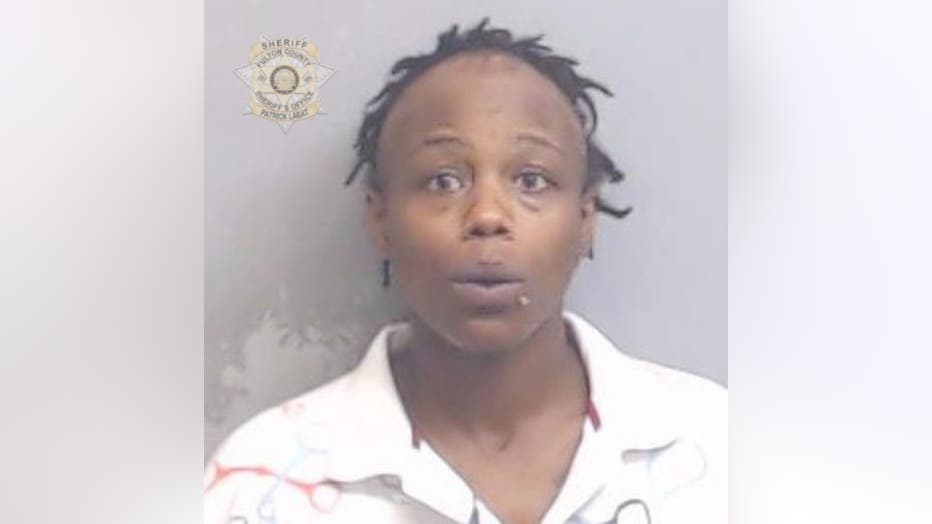 In announcing the arrest, APD released bodycam footage on Thursday of the Fugitive Unit arresting Wade and Gentry.

Officers learned of a 1-year-old present in the home during the arrest where video footage captured the child on the bed with two weapons next to him.

Weapons were recovered and childcare was arranged, authorities say.

Wade and Gentry were taken into custody on May 4.