The coronavirus outbreak has caused adoptions from China to halt

MCDONOUGH, Ga. - Families waiting to adopt children from China have their plans placed on hold amid the Coronavirus outbreak.

The virus has killed more than 900 people in the country and has left many more sick. Due to the threat,  a travel ban has taken effect.

Those circumstances have impacted the Cleveland family in McDonough, Georgia. Ivy and Noah Cleveland had plans to travel to China last week
to get their three-year-old adoptive daughter Ruby. They have been in the process to adopt her for the last two years. The toddler was abandoned
at six months old inside a Chinese hospital and also suffers from hydrocephalus, a condition in which fluid builds up in the brain, according to her adoptive parents.

"It's like, this is not happening right now." Ivy Cleveland said. "The brokenness that I felt in that moment is not one I can even put in words."

Noah Cleveland also spoke about the uncertainty of when they could bring Ruby home.

"It's not that you can't go on February 7th. It was we don't know when you are going to be able to go," he added.

The Clevelands have set up a room full of toys, dresses and other decorations for Ruby. They have two sons, a three and six-year-old, who also look forward to playing with their little sister. 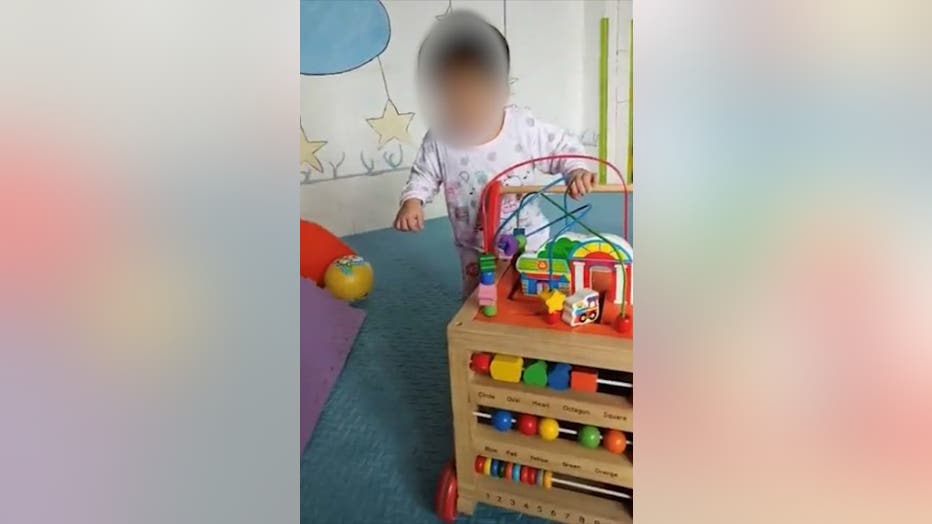 Holt International Children’s Services is overseeing the family's adoption. The agency told FOX 5 that 250 of its families are in the process of adopting children from China, and 30 of those adoptions include parents who were about to make plans to travel to the country or who were in the process of traveling. Holt International Vice President of Policy and External Affairs Susan Cox said none of the agency's children have contracted the virus. She added protocols have been put in place to keep them safe.

Cox added they support the families in this difficult time.

"We are very aware of the importance in supporting them and taking very seriously any concerns and uncertainties that they have," Cox added.