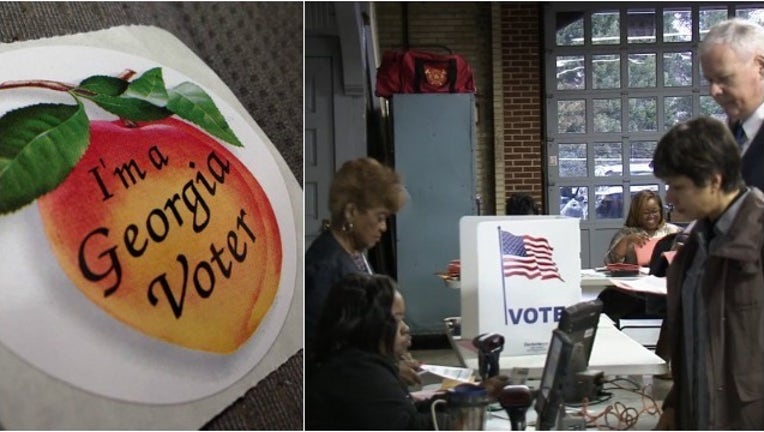 ATLANTA (AP) — Georgians head back to the polls on Tuesday to settle a handful of elections forced to runoffs, including the congressional race for retiring Rep. Lynn Westmoreland's seat in west Georgia. State Sen. Mike Crane and former West Point mayor Drew Ferguson face off in that competitive race.

In Cobb County, commission chairman Tim Lee is trying to hold off a challenge from Mike Boyce. Lee's involvement in negotiations with the Atlanta Braves over a new stadium planned to open in 2017 is considered a key issue there.

One Democrat and two Republican incumbents in the Georgia House also face challengers, while the leader of Georgia's Legislative Black Caucus hopes to become Democrats' nominee in a competitive state Senate district.