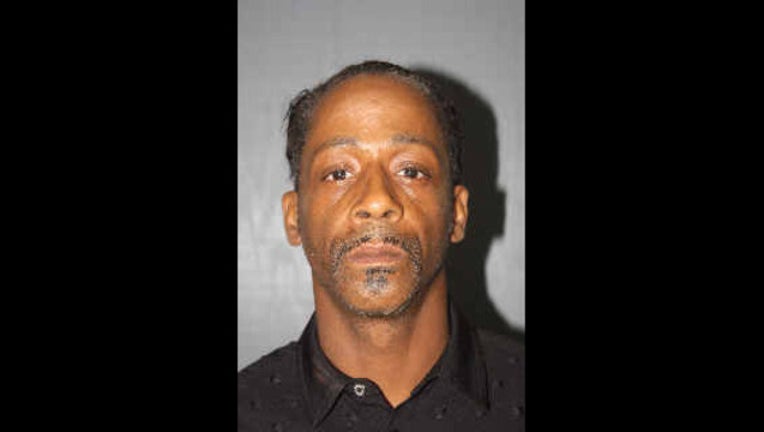 Officers with the City of East Point Police Department responded to a fight  inside of the Atlanta seafood restaurant, Spondivits on Wednesday evening.

The officers found the restaurant manager bleeding from an injury to his upper lip.  According to TMZ.com, Mr. Williams settled matters by grabbing a salt shaker and throwing it at the manager and smashing him in the face.

Interviews from the manager and witnesses were conducted and Katt M. Williams was identified as the alleged perpetrator of this incident.  Mr. Williams had left the restaurant prior to the arrival of the responding officers however he was located a short time later.  After being interviewed about his involvement in this incident Mr. Williams was taken into custody without incident.

The investigation into this matter is ongoing.