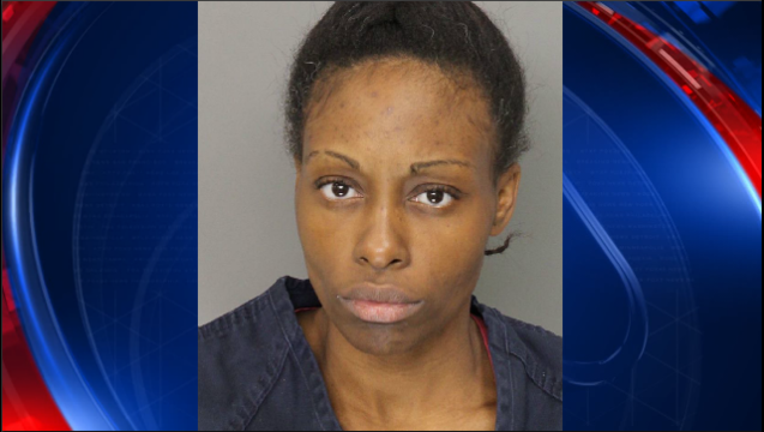 KENNESAW, Ga. - A Cobb County woman has been arrested for driving under the influence of medicine while her 4-year-old was in the car and her two-year-old was at home alone, according to an arrest warrant.

According to police, when Downer dropped her child off at school on February 17th, the teachers reported she was nodding off and, on several occasions, nearly hit her head on the counter.

Out of concern, police say, a staff member drove Downer to her Kennesaw home, where they found a 2-year-old asleep on the couch. There was no other person at the home, police said.

The children were placed in the custody of the Division of Family and Children Services.