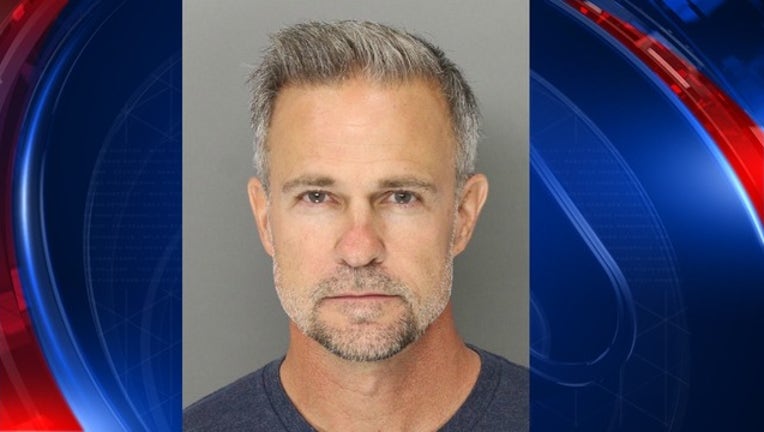 COBB COUNTY, Ga. - A teacher at a Cobb County high school was arrested and charged with sexual assault, according to police.

Spencer Herron was arrested on Friday in Acworth.

According to a Cobb County Schools District spokesperson, Herron was a teacher at Kell High School where he was named "Teacher of the Year" in 2016.

The Cobb County Schools District sent FOX 5 the following statement: "The district is aware of the allegations and is cooperating fully with the police investigation."