A Kennesaw police officer packed up his gear and took his non-profit on the road to Buffalo, New York to try to help following the deadly mass shooting there.

COBB COUNTY, Ga - A Cobb County man just got back from the scene of the deadly mass shooting in Buffalo. Ten people were gunned down.

Mike O'Brien said when he heard the news and saw the images on television, he felt he needed to do something to help, so he jumped in his truck and started driving. 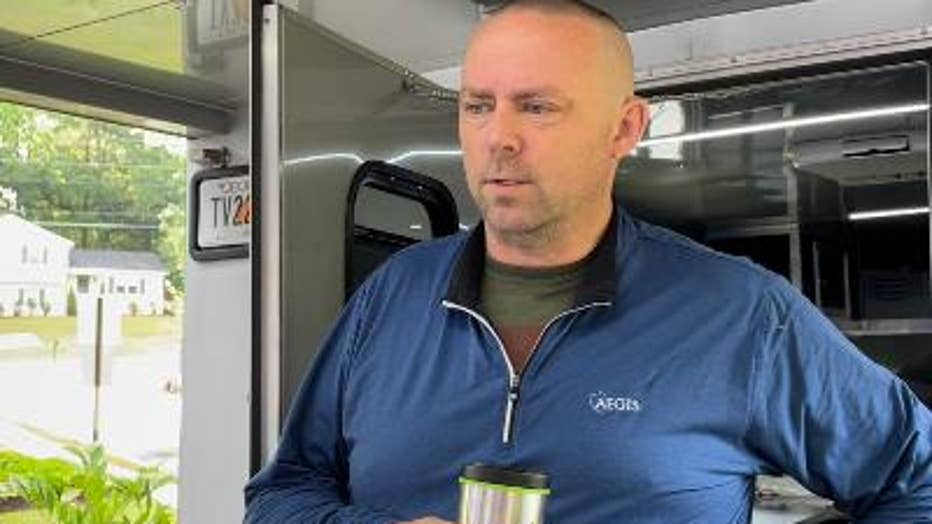 O'Brien lives in Cobb County but is from western New York. Although he didn't personally know anyone killed or injured in the shooting, he felt a connection to them, so he started driving north.

"I put the address into my GPS and drove straight there," said O'Brien.

O'Brien has a non-profit, Community Incident Response Foundation. He takes shower and laundry trailers into areas that have been hit by natural disasters. 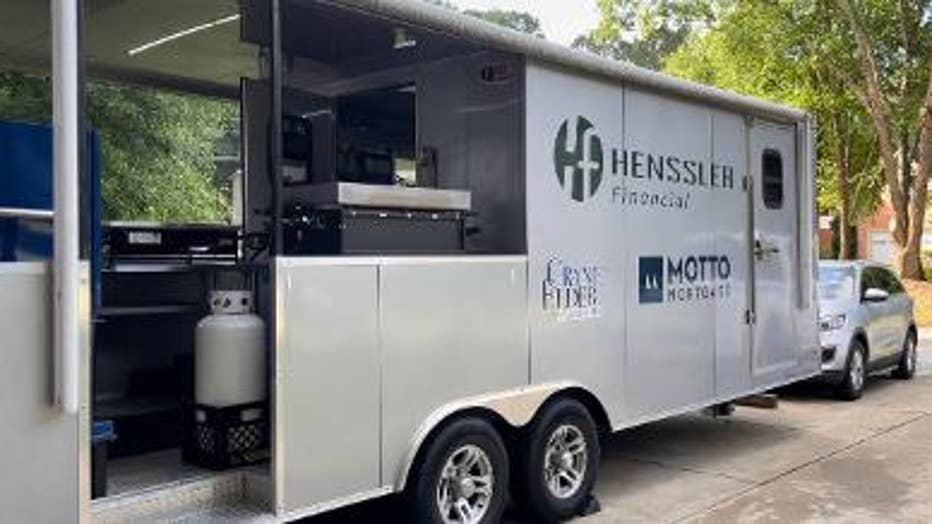 He also has a food trailer that he said is like a rolling restaurant.  It has refrigeration, grills and smokers.

"Two smokers that we can cook Boston butts or chicken, we can feed about 1,000 people at a time," said O'Brien.

He hauled the food trailer to Buffalo with him. The minute he arrived, the devastation hit him. 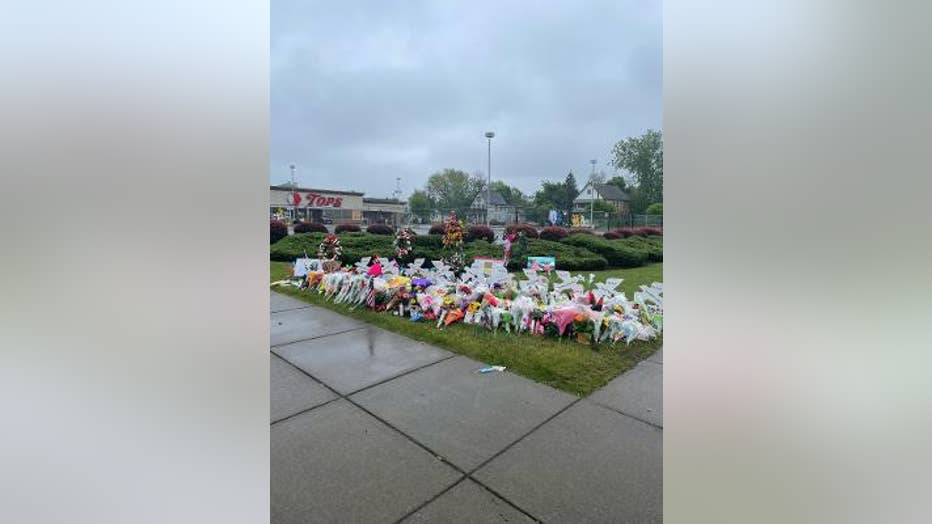 "There were hundreds of people in the streets, praying and crying in front of memorials, people hugging each other," said O'Brien.

O'Brien hooked up with a local organization and they started cooking. Soon others joined them. 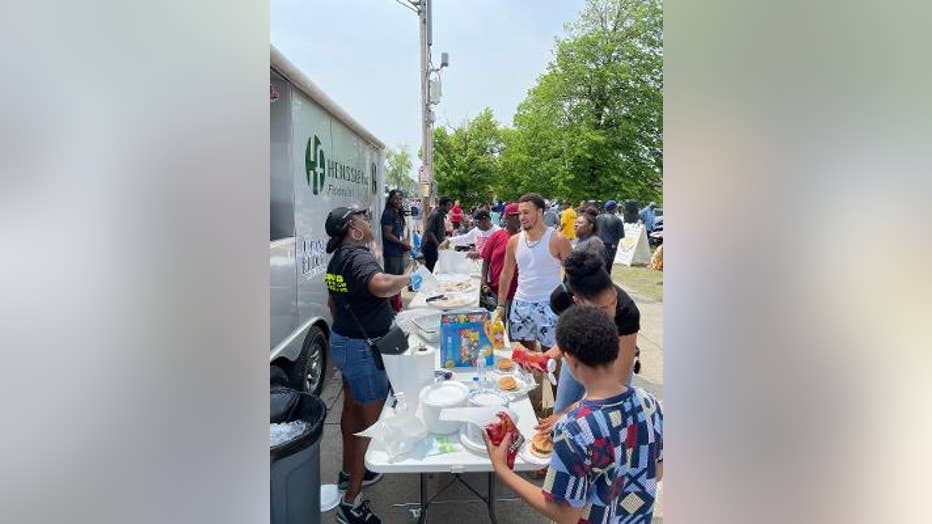 "One of the people who came, he wanted to start cooking burgers, his brother got killed and he wanted to do something," said O'Brien.

They served thousands of meals to people who live in the community. The grocery store is in the center of a food desert.

"That's the only grocery store for about 6 miles for most of the people," said O'Brien. 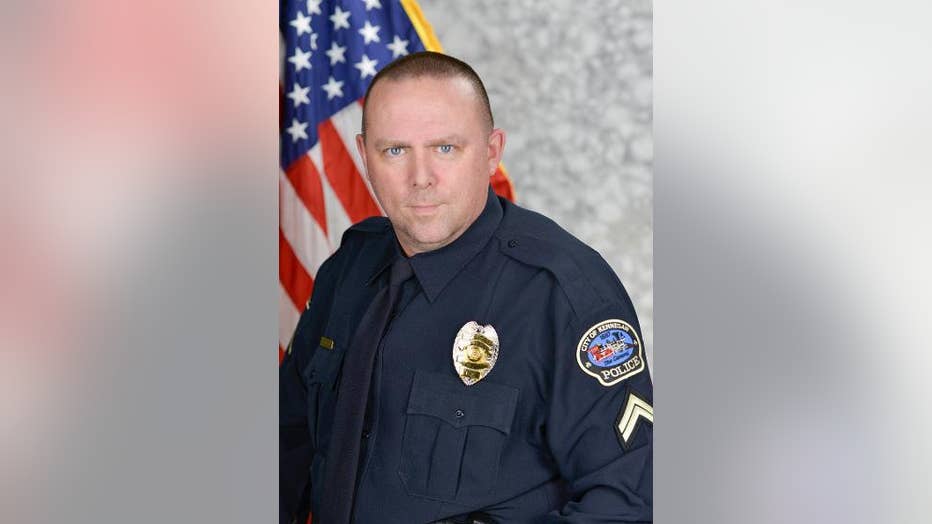 "Part of me going up there was to help the officers, I know they're hurting," said O'Brien.

He talked to officers at the scene, some of them had responded to the initial shooting call. He felt their pain.

"I think of helping out those officers, if we had a situation like that here,I'm sure other departments would come help us," said O'Brien.

O'Brien talked to a lot of people while in Buffalo. He said many of the stories he heard and the people he met, he won't ever forget.