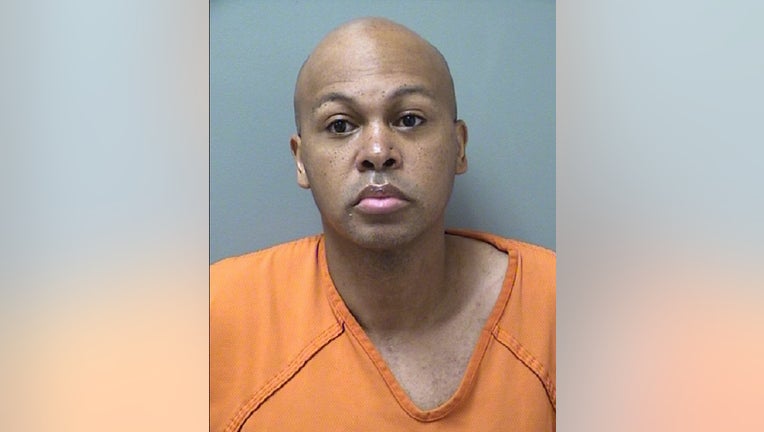 Larry T. Mabine, 43, of Smyrna, was booked into the Cherokee County Adult Detention Center on various drug charges including trafficking fentanyl and possession with intent to distribute as well as disorderly conduct. He was being held without bond as of Tuesday.

According to the Cherokee Multi-Agency Narcotics Squad, a Woodstock police officer pulled over Mabine along Georgia Highway 92 just east of Interstate 575. Police said the doctor appeared to be under the include. The officer called in the CMANS after a search found about 16.2 grams of fentanyl, 10 vials of ketamine hydrochloride, two one-ounce containers of THC wax, and Oxycodone pills. Police also found a large amount of cash in small denominations.

Before being booked into jail, officers said Mabine was taken to WellStar Kennestone Hospital for treatment.

According to the Georgia Composite Medical Board, Mabine is the doctor of record at the Maybin Pain Management Institute and at Woodstock Pain Solutions.

About the drug fentanyl, the Cherokee Multi-Agency Narcotics Squad writes:

“Fentanyl is a narcotic used as an analgesic and anesthetic. It is the most potent opioid available for use in medical treatment - 50 to 100 times more potent than morphine and 30 to 50 times more potent than heroin. Fentanyl is potentially lethal, even at very low levels. Ingestion of doses as small as 0.25 mg can be fatal. Its euphoric effects are indistinguishable from morphine or heroin.  Ketamine is a medication mainly used for starting and maintaining anesthesia.  It induces a trance-like state while providing pain relief, sedation, and memory loss.”