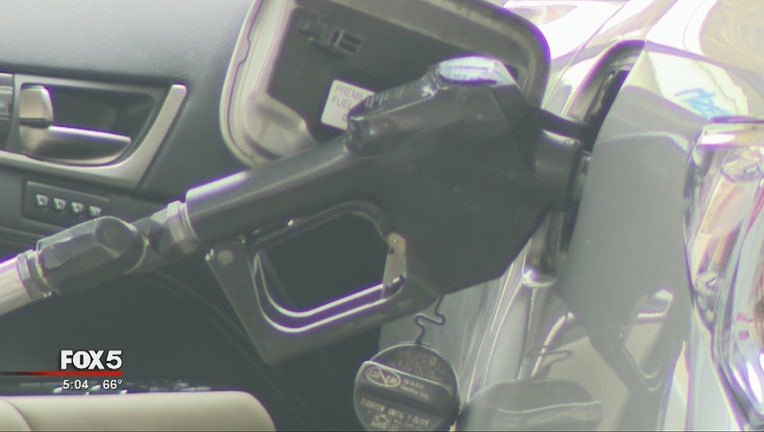 ATLANTA - A close call for a female motorist targeted by slider criminals. She was at a Buckhead gas station at just after 10 p.m. Thursday.

The young woman says she watched a red Dodge Challenger trail her as she moved from pump to pump.

The men in the vehicle did not even pretend to pull by an adjacent pump. Instead, she said, they drove their vehicle right next to hers less than five feet away.

The motorist "eyeballed" the pair the entire time, figuring that would be enough for them not to try anything. But that did not matter. She says as she turned away for only seconds, a slider crouched close to the pavement, tried her door but could not get easy access. 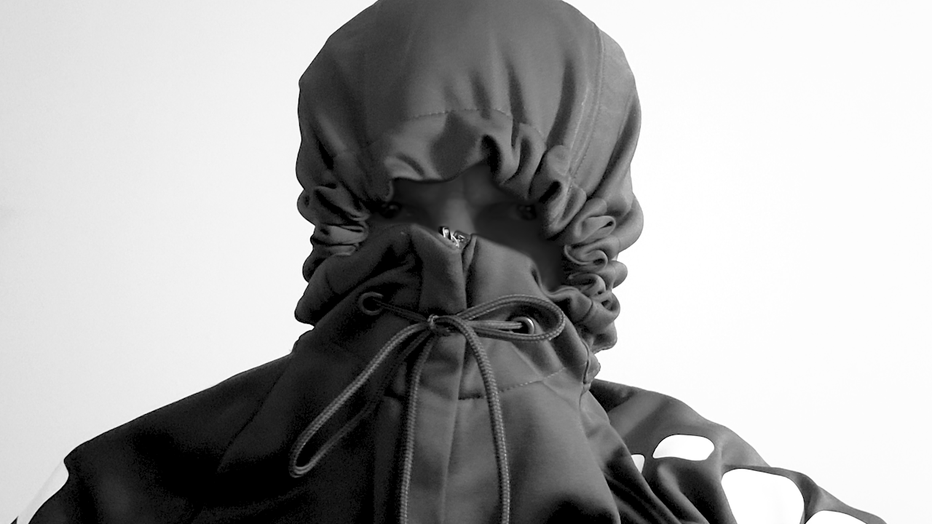 They sped away. She was unable to get a clear view of the would-be thief who tried her door because the man used a hoodie in a different way.

He pulled the drawstring on the garment so tight that the hood almost completely covered his face, leaving only his eyes visible.

The motorist was relieved the thief did not get inside her car. But she says she will avoid gassing up at dark.