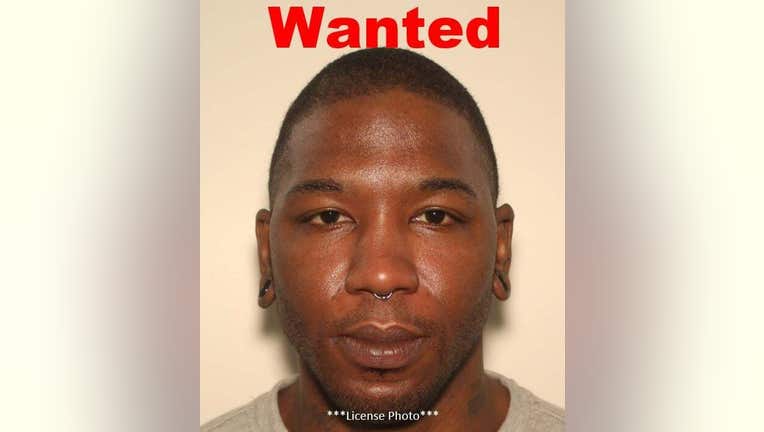 Authorities said they were called to Flint River Road in Riverdale, Georgia where they found the victim with a gunshot wound to her left thigh.

According to police, the altercation began when the woman announced that she was leaving the suspect, identified as Deyand Perry. Perry was said to not be happy about this.

Officials said that during the altercation, Perry pulled out a handgun, shooting the victim in her left thigh. As she was running out the door, Perry chased after her, attempting to shoot her, but hitting a BMW in the driveway instead.

Four children were present as the situation occurred with the oldest child trying to stop the situation, the Clayton County Police Department reported.

An unknown bystander intervened, causing Perry to flee, according to officials.

Investigators say they are charging Perry with aggravated assault, cruelty to children, battery: simple family violence, and possession of a weapon during the commission of a crime. The suspect is said to be armed and dangerous.

Authorities have not released the identity of the victim at this time.

If you have any information about Perry’s whereabouts, please contact the Clayton County Police Department at (770) 477-3747.