A Clayton County man died Monday morning when officials said a tree limb fell down and crushed the man and the cab of his truck.

RIVERDALE, Ga. - Authorities said a man in Clayton County died when he was crushed by a falling tree limb during a storm.

The man was identified as 65-year-old Harvey Hillman. Details of an investigation indicate a limb fell on the man while he was walking to his Dodge Ram 1500, heading for work. FOX 5 Atlanta learned his daughter heard a loud noise and thought it was thunder.

The family told FOX 5 Atlanta that he was getting ready to retire next year after working the same job for the last 30 years. 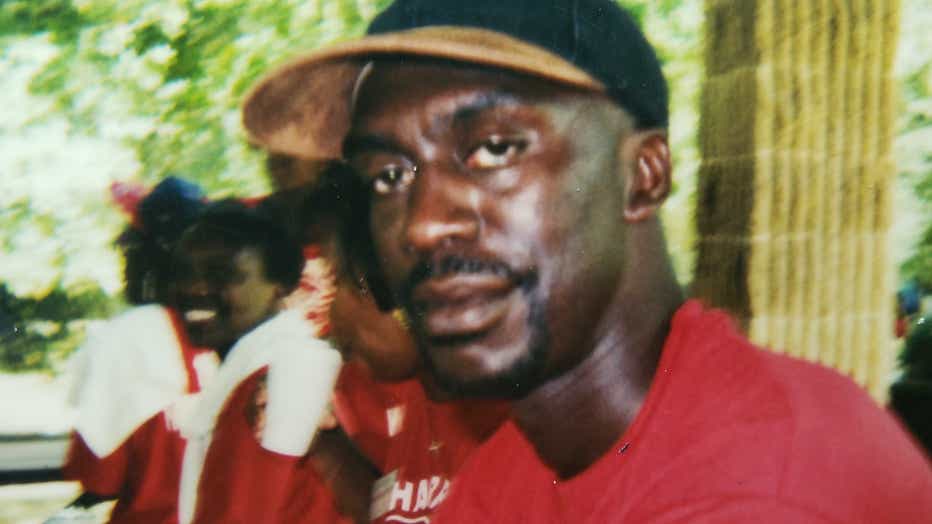 Harvey Hillman, 65, died Monday when police said a tree fell on him as he walked to his car. (Photo: Provided by family)

Hillman leaves behind a wife, children, and stepchildren. 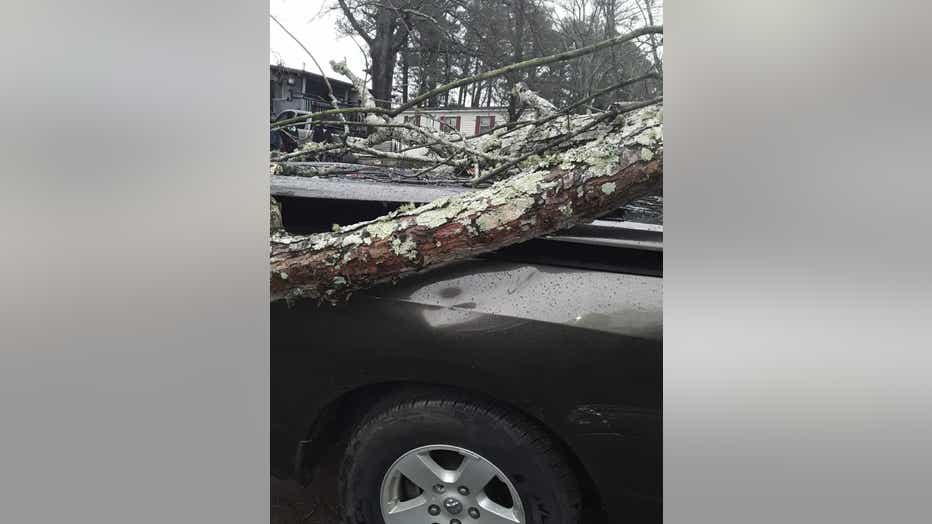 Police are investigating the death of a Clayton County man killed when a tree fell on him as he walked to his car. (Photo: Thomas Bradley)

The National Weather Service said late Monday that the same line of thunderstorms also caused a very brief spin-up EF-1 about 2.5 miles northwest of the location. That tornado was only on the ground for about a minute trekking three-quarters of a mile but packed 90 mph winds. It uprooted and snapped trees and downed power lines along Bethsaida Road near Lakefield Forrest Drive including Zebulon Court and Monarch Drive.

SKYFOX 5 flew over the path of the tornado Monday afternoon and saw crews working to restore the power and cut downed trees.

A look at the aftermath of a brief EF-1 tornado in Clayton County on March 1, 2021, from SKYFOX 5. The tornado downed trees and power lines that crews spent the day repairing.

The FOX 5 Storm Team said that the same storm moved southeast after the tornado lifted with straight-line winds between 40 and 45 mph.

There were no warnings issued by the National Weather Service associated with this line of thunderstorms. 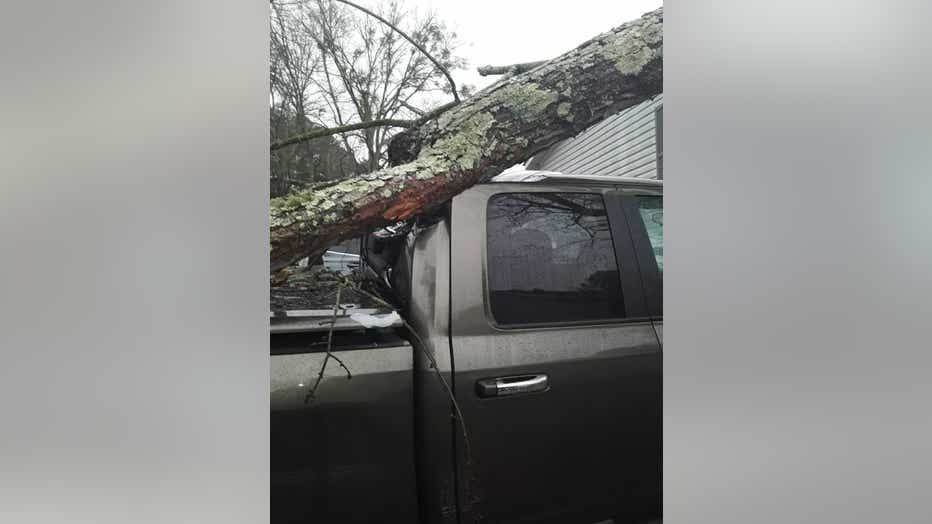 Police are investigating the death of a Clayton County man killed when a tree fell on him as he walked to his car. (Photo: Thomas Bradley)