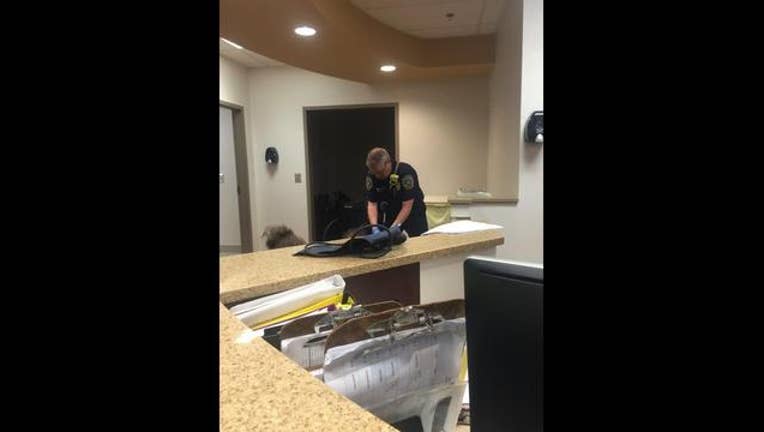 Chief Landry Merkison and his command staff covered an entire 24 hour for Station One giving the fire personnel at that station the night off. The fire chief also invited the Sheriff to come along to ride on the fire engine if a call went out.

This type of front line leadership is rare and proves that Clayton County Fire and Rescue is one of the finest in the land.