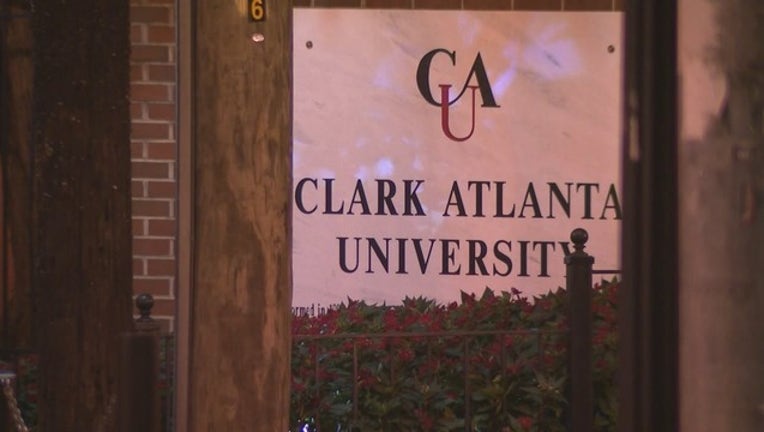 FAIRFIELD, Ala. (AP) - The president of Miles College in Alabama has resigned to become the fifth president of Clark Atlanta University, school officials said.

George French has been at Miles for 23 years, serving as president since March 2006, Al.com reported.

Clark Atlanta said French will begin as president on Sept. 1.

"His development expertise and proven track record at Miles College underscores his ability to continue the strong momentum Clark Atlanta has built," said Gregory Morrison, chair of Clark Atlanta's board. "I am confident he will work diligently to advance CAU's mission and reputation as a premier learning and R2 research institution."

"I am most proud and thankful to God for having been given the opportunity to serve Miles College for the last 23 years of my career," French said in a statement.

"The college is in the midst of attaining university status, has more than tripled the campus land mass, is one of the most fiscally viable institutions in the nation, is undergoing academic renewal and is an athletic college of champions, having been recently awarded the coveted Commissioner's Cup as the strongest male athletic program within the SIAC," he said. "Miles continues on an upward trajectory of excellence within academe."