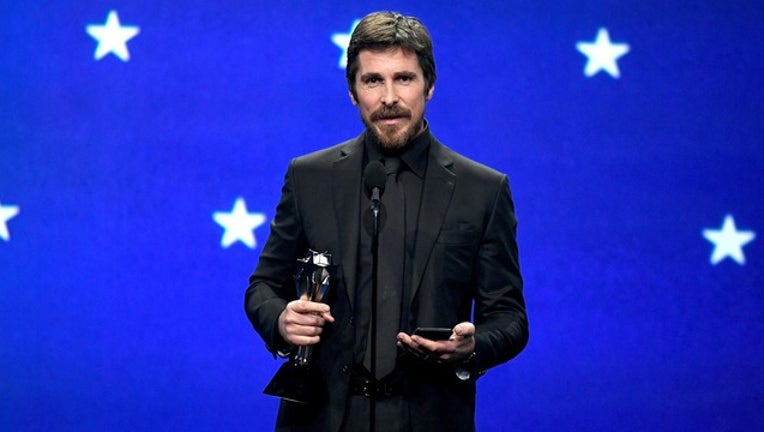 FOX NEWS - When it comes to President Trump, Christian Bale didn't think twice about making his feelings quite clear.

The 44-year-old actor, who earned a Best Actor Oscar nomination earlier this week for his portrayal of former Vice President Dick Cheney in “Vice,” shared his thoughts about the two political figures with the UK Press Association.

“In terms of their ability to understand government, there’s no comparison,” Bale continued. “Trump doesn’t understand it. Cheney did. That’s what made him so powerful, these decades within the government. Whereas Trump is sort of a clown by comparison. Clowns can do a lot of damage, but fingers crossed in the next two years that doesn’t happen.