FOREST PARK, Ga. - Police have arrested two suspects after the discovery of an alleged chop shop in a Forest Park neighborhood Friday morning.

Officials say the investigation began Friday when officers saw a stolen white van belonging to the Clayton County School Police in the area of Jonesboro Road and Battle Creek Road.

Officers tried to follow the vehicle but lost sight of it. It was found a short time later at a vacant building belonging to the Georgia Department of Transportation on the 10th block of Kennedy Drive. 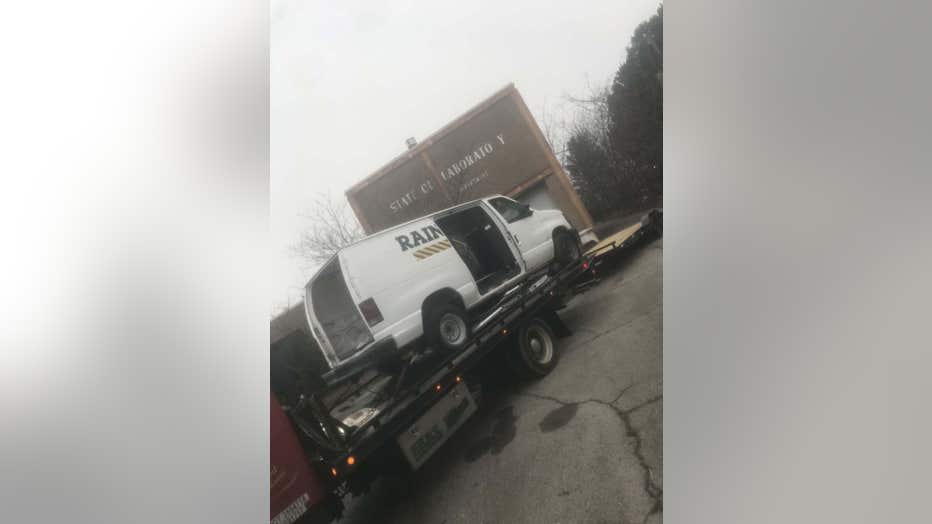 Officials believe the subjects had been camping out in the building for some time. They're now charged with theft by receiving and other related charges.

Department of Transportation officials has secured the building.