ATLANTA (FOX 5 Atlanta) - Two supporters of the Atlanta-area Ronald McDonald Houses got an early Christmas gift when they won the charity's BMW raffle.

FOX 5 Senior Anchor Russ Spencer had the privilege again to shepherd the four finalists through the process and with a twist this year.

BMW provided two vehicles for the cause, helping to raise more than $100,000 for Atlanta's two houses, where families of sick children can stay while they're being treated at Children’s Healthcare of Atlanta at Scottish Rite or at Egleston, more than $50,000 of them since 1979.

Lindsay Bellasi's smile lit up the showroom when the key she pulled from the bowl started the convertible.

Board member Richard Sparkmon won the second BMW for his friend Keith Schoeman, who couldn't be there Wednesday.

The raffle has raised more than $1.5 million for the Ronald McDonald houses over the years. 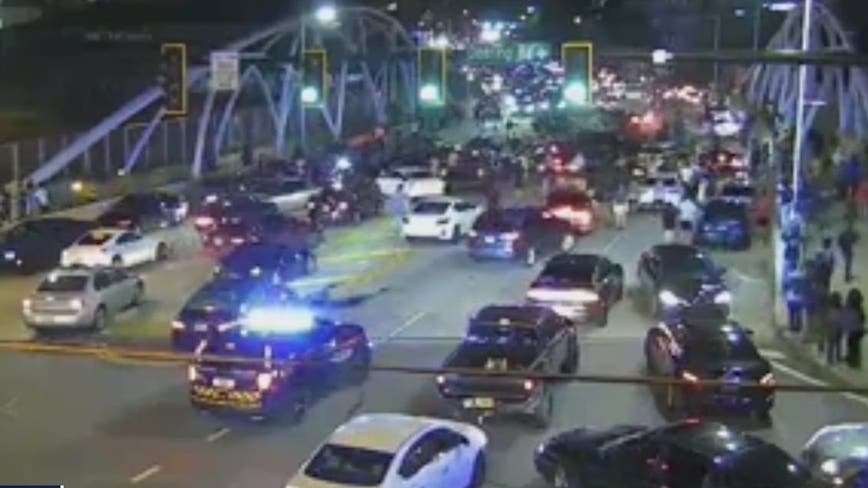