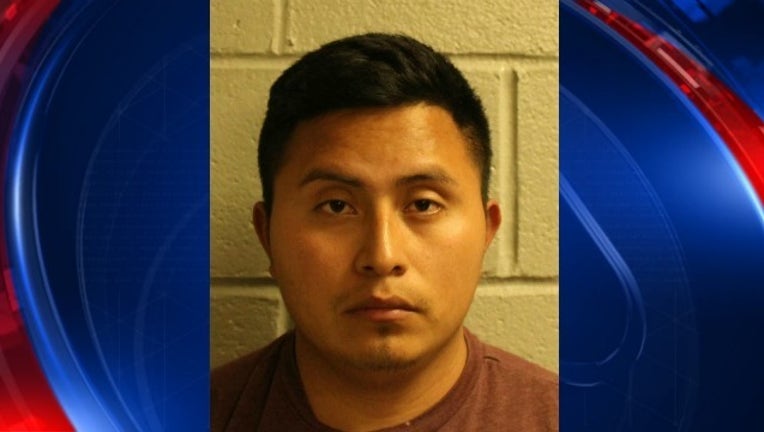 CHAMBLEE, Ga. - Chamblee Police have arrested a man accused of breaking into a woman's home, then standing over her bed while performing a sex act.

Walter Morales-Roblero has been charged with burglary and peeping tom following the March 10 incident. It happened during the early morning hours in the 3800 block of Longview Drive. Chamblee Police said the suspect appeared to have entered the home through the garage door. A woman inside the house woke up and fought off the intruder, who eventually ran off, according to police.

Last week, police released a composite sketch of the suspect, and Chamblee Police Officer Corea Loyd noticed similarities between the sketch and Morales-Roblero, who she'd arrested in the past.

The victim positively identified Morales-Roblero as being the person who broke into her home, police said. He was taken into custody on Tuesday.

RELATED: Chamblee woman wakes up to man over her bed