Volunteers recently complained dozens of cats were being kept inside a tiny Marietta cottage and many of those animals were in bad shape. 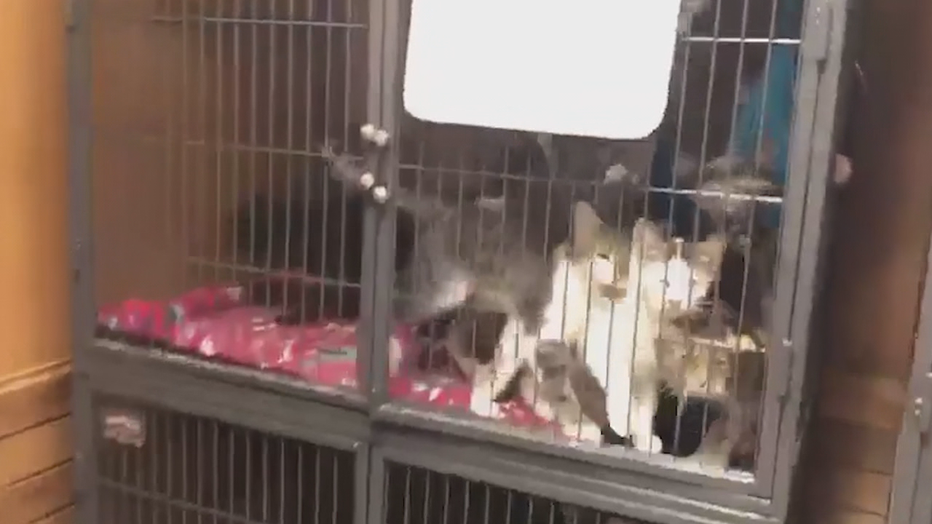 The rescue group sent FOX 5 News a statement Thursday after the animals were removed from the building which reads:

“We are fully complying with the order from the state. The consent order comes from an incident from a year ago. At that time, we were housing an influx of abandoned kittens, and mistakenly violated the order.”

Furkids Animal Rescue and Shelters said they have taken in 88 of those cats. In a Facebook post on Thursday, the organization was asking for donations to help care for the animals.