CARROLL COUNTY, Ga - A man says he makes it his business to catch possible child predators.  He searches for them online and occasionally confronts them.

The man who goes by the name Mathias, says when he posed as a 15-year-old boy and met a 64-year-old Carroll County man online, and had an indecent chat with him, he went to county investigators and filed a report. Mathias says he then went to the 64-year-old man's house, confronted him, and streamed it live on social media.

The video was shared hundreds of times. 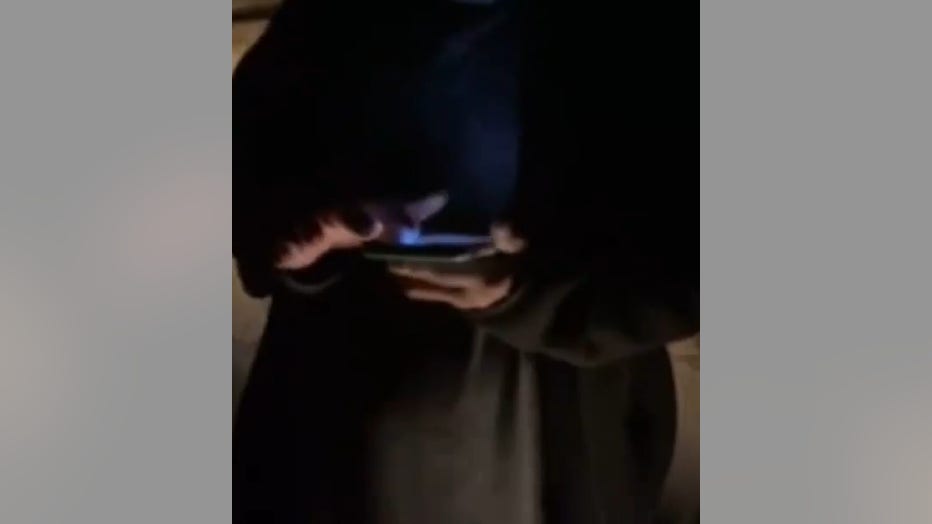 "We were getting tons of calls from the public, with great concern, as they should be. These people children in the community, their schools," said Carroll County Sheriff's Investigators Ashley Hulsey.

Armed with search warrants, Sheriff's investigators went to the 64-year-old man's home and looked for computers, phone records and related to child pornography.

"We have met with the District Attorney's office, we're looking at all the evidence but I know in speaking with them they are pursuing Enticing a Minor for Indecent Purposes and Criminal Attempt of Child Molestation," said Investigator Hulsey.

While deputies always welcome any kind of tips, they discourage people from taking matters into their own hands. They say it could be dangerous and it could jeopardize and investigation.

"We do a lot of search warrants, lots of interviews and build solid cases. So, sometimes when you go and confront, that could lead to the destruction of evidence that could be very valuable to us in a court situation," said Investigator Hulsey.

Mathias says he understands that, but oftentimes he can get solid evidence. He says he's not alone in his quest to get child predators off the streets.  He's part of a nationwide organization called Bikers for Abuse who do what they can to protect children.

"I'm always looking for a pedophile.  It's our job as adults to protect the innocence of children," said Mathias.