ATLANTA - A car slammed into a southeast Atlanta home late Tuesday night, leaving a big mess but luckily no injuries.

The driver, Epesio Hightower, lost control after he said another vehicle cut him off at the intersection of Burroughs Avenue and Gary Drive. According to police, neither Hightower or the passenger in his car were injured.

Mary L. Bledsoe, an 86-year-old woman who lives in the home, is also lucky.  She said she was sitting on the porch that was wiped out by the car, but minutes earlier she went inside to watch tv.

After hearing a loud boom, Bledsoe came outside and saw her porch was gone.

Ms. Bledsoe has lived at her home for 50 years but seemed more concerned with the damage to her plants and flowers than to the house. She credits God for keeping her safe from the car.

Police are investigating the crash, and so far no charges have been filed. 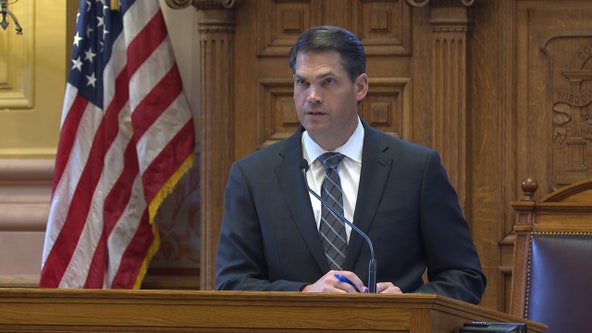 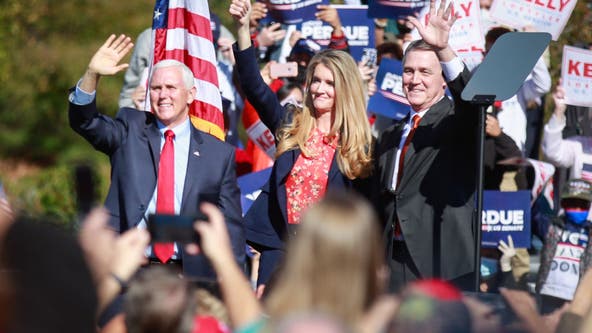