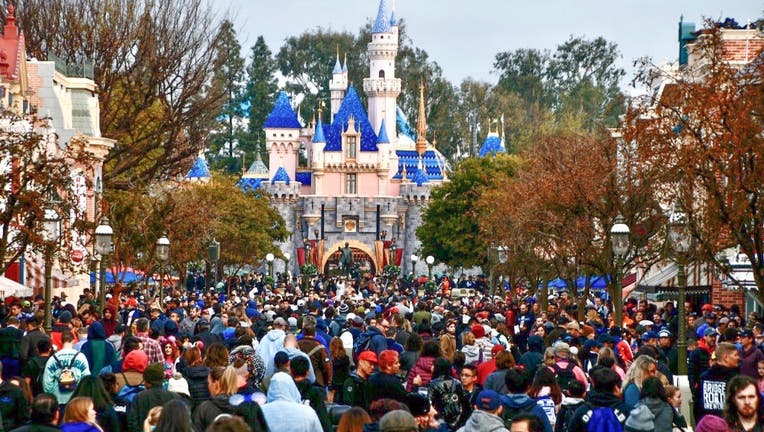 Newsom’s administration had planned to release the guidance on Friday, government spokesman Nathan Click told the Sacramento Bee. But following industry criticism of draft rules, state health officials said no announcement was immediately expected and conversations with the industry were ongoing.

RELATED: Disney to lay off 28,000 workers at its parks in California, Florida

“Given the size and operational complexities of these unique sectors, we are seeking additional input from health, workforce and business stakeholders to finalize this important framework,” Dr. Mark Ghaly, California’s top public health official, said in a statement.

California has faced growing pressure to reopen theme parks from the industry and local officials worried about the economic impact of the pandemic on their communities. The state has a color-coded tier system that lets businesses including restaurants, retail shops and movie theaters reopen based on coronavirus case levels and infection rates, but it does not currently address theme parks.

Disney officials this week announced the layoff of 28,000 workers from its theme parks in Florida, which have reopened, and California, which are awaiting the state’s guidance to be able to do so. The Bee this week also reported that Walt Disney Co. chairman Bob Iger quit Newsom’s economic recovery task force.

Amusement park leaders saw an initial draft of the proposed rules Thursday and urged state officials to continue talks with the industry before finalizing them, said Erin Guerrero, executive director of the California Attractions and Parks Association.

“While we are aligned on many of the protocols and health and safety requirements, there are many others that need to be modified if they are to lead to a responsible and reasonable amusement park reopening plan,” she said in a statement. No further details of the draft guidance were released.

A message was sent to Disneyland seeking comment on the proposed California guidance. The theme park in Orange County has been closed since March 14 due to the pandemic.

Workers United Local 50, which represents Disneyland’s food service workers, said on social media that more than a third of its nearly 7,800 members would be affected by layoffs, including about 400 full-time workers.

Many Orange County officials have urged Newsom to issue guidance for theme parks to reopen, noting these businesses have been reopened elsewhere in the country with health and safety measures and that many park activities are outdoors where viral transmission is considered less risky.

“We need these parks to open not just for our children or tourists but for our businesses and the communities that rely on them,” Michelle Steel, chair of the Orange County board of supervisors, said this week. 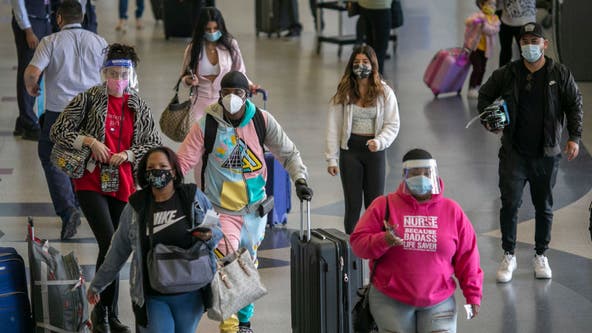 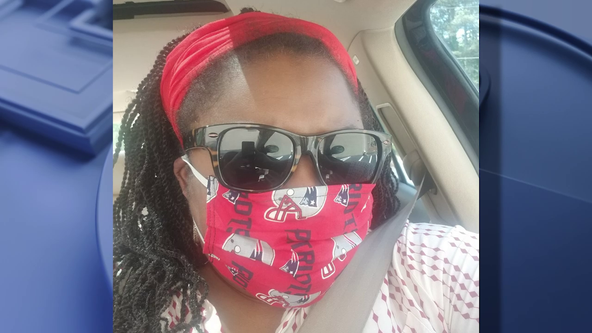