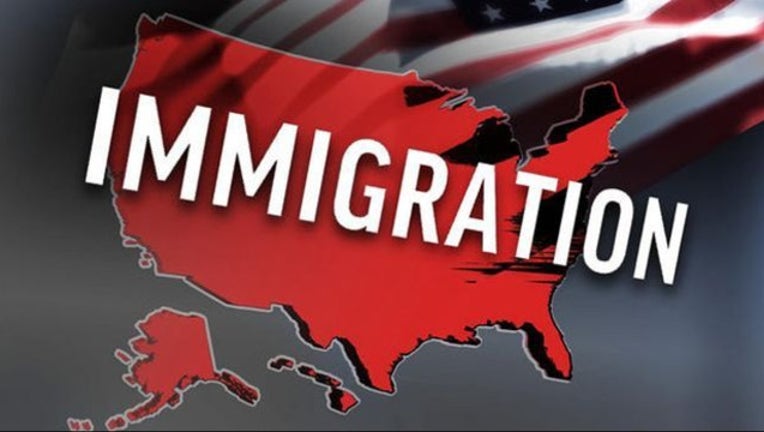 SACRAMENTO, Calif. (AP) - California will become the first state in the country to pay for some adults living in the country illegally to have full health benefits as the solidly liberal state continues to distance itself from President Donald Trump's administration.

Democrats in the state Legislature reached an agreement Sunday afternoon as part of a broader plan to spend $213 billion of state and federal tax money over the next year. The agreement means low-income adults between the ages of 19 and 25 living in California illegally would be eligible for California's Medicaid program, the joint state and federal health insurance program for the poor and disabled.

The legislature also rejected a new tax on residential water bills that Democratic Gov. Gavin Newsom had proposed to make improvements to drinking water systems across the state. Lawmakers instead agreed to use $130 million of existing tax revenue.