The first night they got away without interference. Police say on Friday, they pulled up to the crime in action and the men scattered. Officers went after the men in the UHaul. The truck crashed into a citizen’s car at 17th and Howell Mill and then the suspects ran off.

Officers say no one was injured and no one is under arrest at this time. 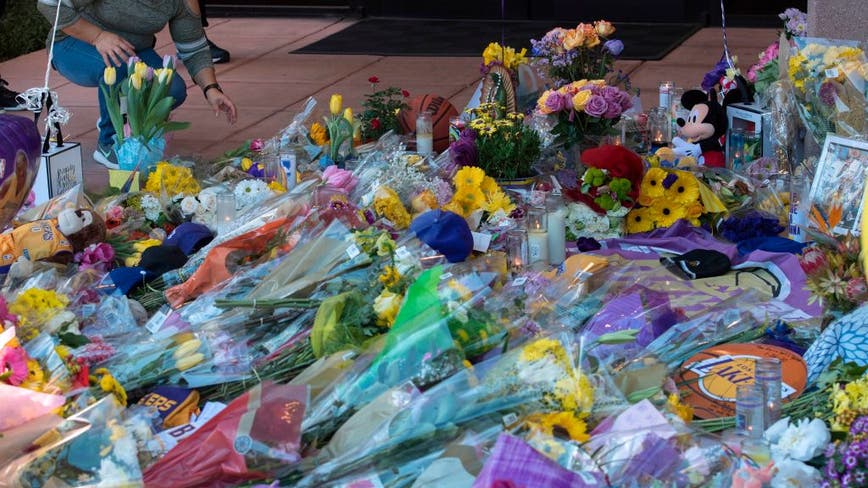