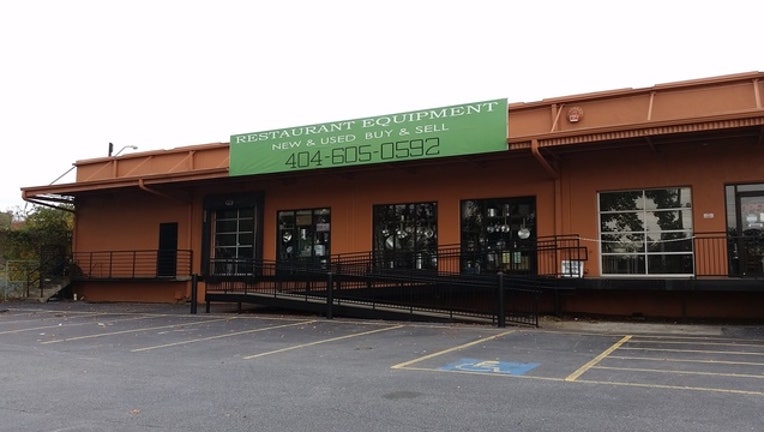 ATLANTA, Ga. - Thieves broke into a northwest Atlanta business, making off with $62,000, according to Atlanta Police.

They found that suspects broke through a building wall after disabling alarms, computers, and cameras.  The suspects are also accused of cutting a hole into a cash room before taking money from a safe.

A sign on the building shows the business will not open Saturday.

There have been no arrests. The burglary remains under investigation.