A man died after being hit by a car while walking his dog in Buckhead, police say.

ATLANTA - Atlanta Police call it a terrible accident. A Buckhead man dies after hit by a car while out for a late-night walk with his dog.

Around 11 p.m. Tuesday, the victim was hit by a Honda Civic at the intersection of Colonial Holmes Drive and North Colonial Homes Circle. Police say the 51-year-old ended up pinned under the car and then was dragged until the vehicle ran into an apartment building.  He died at the scene.

It's a horrible way to end your life. You're out having a leisurely stroll with pet, your companion, and you die as a result of a car accident

The dog wasn't hurt.  In fact, it made its way back to the victim's nearby home.

Witnesses told police they saw the car driving erratically just before the accident, during which it reportedly hit a couple of parked vehicles in the neighborhood. 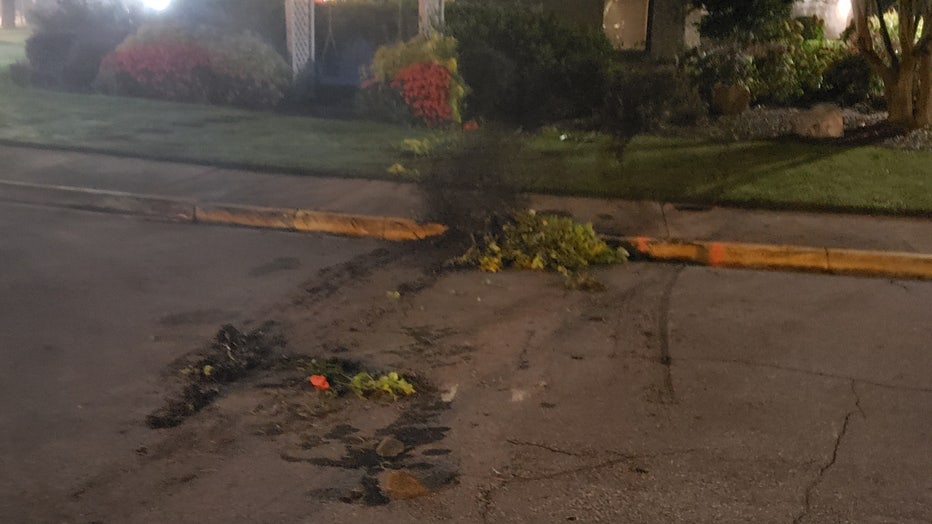 Skidmarks on road show where man was hit

Investigators think the driver suffered some kind of medical emergency.  He was taken to the hospital. The A.P.D. Accident Investigation Unit will decide if he'll face any charges.