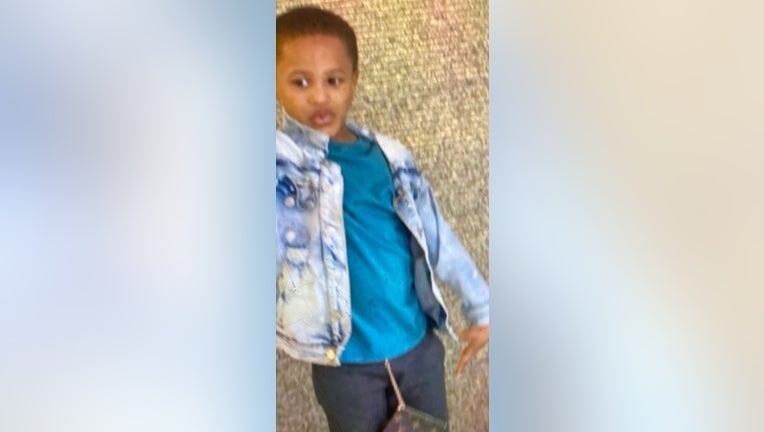 BROOKHAVEN, Ga. - Police in Brookhaven said they found a 7-year-old boy shortly before 10 p.m. Monday who had been missing for nearly seven hours and took his father into custody.

Quandell Michael Curtis, 37, of Austell was arrested and charged with interference with custody. Police said Curtis is the child’s biological father but has no custodial rights over the child.

The investigation shifted once detectives realized Curtis called the child’s apartment and then later investigators learned using GPS tracking data, Curtis had been in the area.

Police took out a warrant for Curtis, and with the assistance of the Cobb County Police Department, arrested Curtis at his apartment complex near Austell.

The Zeno was found and is said to be in good health. He was reunited with his family members.

Curtis was booked into the Dekalb County Jail.