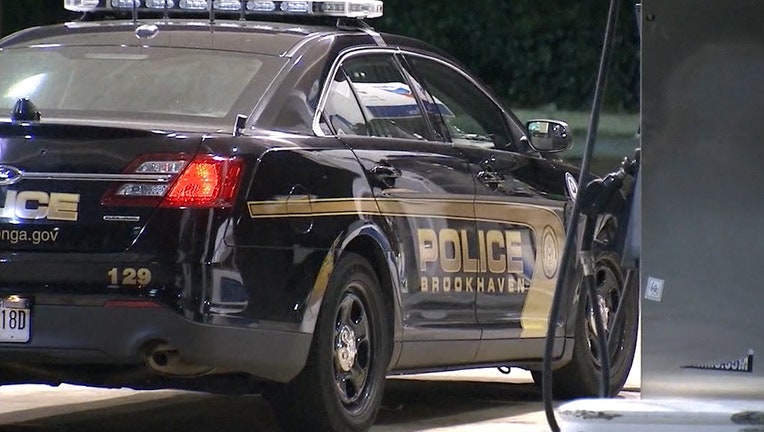 BROOKHAVEN, Ga. - Brookhaven police launched an investigation into a shooting near a nightclub on Buford Highway early Saturday morning.

Police said officers with Brookhaven PD responded to the parking lot in from on Josephine's Lounge on 3277 Buford Highway at approximately 3:45 a.m.

Police found three victims, all are in stable condition. One man with a gunshot wound was found shot in the parking lot. police later found another wounded man in a car a few blocks north of the lounge on Buford Highway. The third victim walked into an area hospital to seek treatment for gunshot wounds, police said.

The police do not have a description of the suspected shooter or shooters.

Police noted none of the victims were Georgia residents.