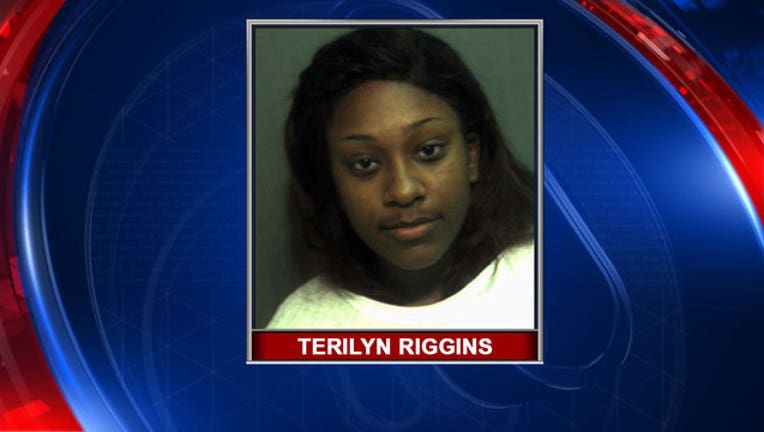 ORLANDO, Fla. (AP) - When some central Florida women wanted plastic surgery they couldn't afford, police say they turned to a 28-year-old woman who used stolen IDs to cover the expenses.

Orlando police Detective Todd Herb tells the Orlando Sentinel that Terilyn Riggins ran the crime ring, scamming more than $50,000 worth of breast implants, tummy tucks or dental work. She was arrested March 29. It's not clear whether she has a lawyer.

Police say the women were either friends of Riggins or met her in jail. Some paid her a small fee. Others offered services such as doing her hair or cooking for her in exchange for surgeries.

Officials say it was a full-time job for Riggins to set up the fraudulent accounts.