ATLANTA - Atlanta Braves’ star Ronald Acuna Jr. is apparently determined to play baseball this year one way or another.

The 22-year-old outfielder announced plans Tuesday to play in the Venezuelan Winter League if Major League Baseball cancels the season or shortens it in any way as the threat of the coronavirus pandemic continues on, The Athletic reported, citing Acuna’s Instagram. 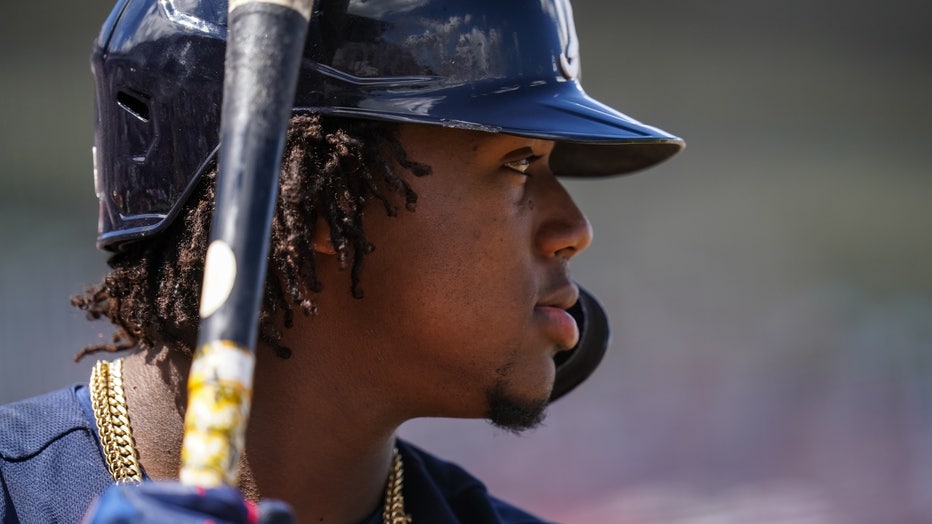 FORT MYERS, FL- MARCH 11: Ronald Acuna Jr. #25 of the Atlanta Braves looks on during a spring training game between the Atlanta Braves and Minnesota Twins on March 11, 2020 at Hammond Stadium in Fort Myers, Florida. (Photo by Brace Hemmelgarn/Minneso

After being named National Rookie of the Year in 2018, Acuna made headlines the following year when he signed an eight-year, $100 million contract extension with the Braves.

While playing in the league is not in violation of his massive contract, according to the report, the Braves have been among the teams recently prohibiting players from traveling to Venezuela because of the country's political turmoil.

Acuna will have several months before making a decision, at which time MLB is likely to have either already started the season or made the necessary adjustments.

The league is reportedly floating the idea of putting all major league teams in Arizona and having them play games in the 11 ballparks that are in Phoenix.

MLB Commissioner Rob Manfred said no plan had been set but a significant number of players have voiced their concerns about the logistics of the plan.