DeMarcus Little, 22, now faces a charge of malice murder in the death of his girlfriend, 23-year-old Anitra LaShay Gunn. Officials made the announcement during a 5:30 p.m. press conference Friday.

"During the investigation, enough evidence was developed that gave us probable cause to obtain an arrest warrant charging DeMarcus Little with malice murder," said Todd Crosby, assistant special agent in charge at the Georgia Bureau of Investigation. "There was some development this afternoon and we followed the leads, we followed the evidence, and the evidence led us to this, but it took it a minute to develop."

Little was already charged with criminal damage to property and received a $10,000 bond Friday on those charges. A Peach County judge also determined Little to be a flight risk and must wear an ankle monitor. He was given a curfew between 7 p.m. and 7 a.m. Little, an active duty service member with the Army must be either at his station in Augusta or his home in Fort Valley. 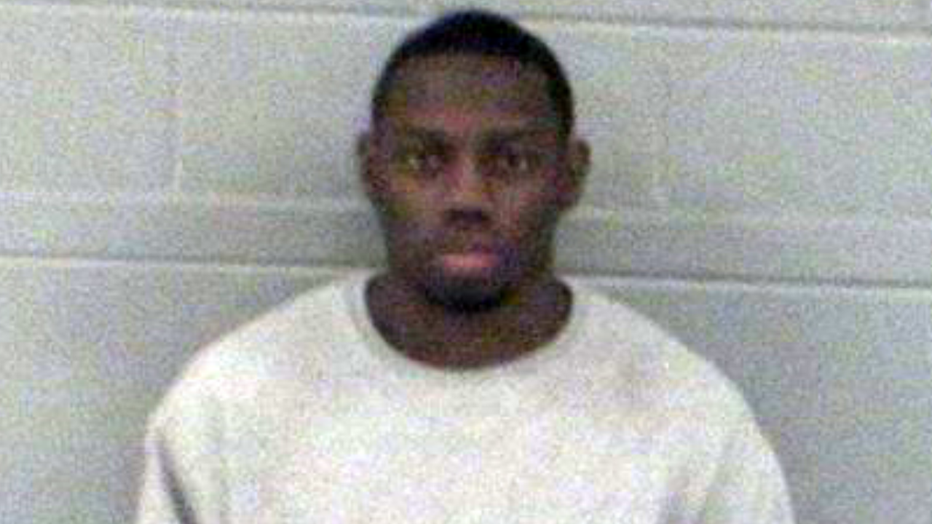 Little was charged with criminal damage to property just hours after the body of 23-year-old Anitra Gunn was discovered in a remote area of Crawford County. The charges stem from a Feb. 5 incident where police said windows at her apartment were smashed and the tires on her vehicle were slashed.

Monday, a task force consisting of state and local law enforcement agencies was assembled and a massive search began for Gunn.

Gunn’s body was discovered the next afternoon hidden under branches and leaves about 150 yards off of Greer Road in Crawford County. Investigators said it appeared someone was trying to hide her body and a piece of her front bumper was found nearby.

The GBI Crime Lab later ruled Gunn’s death a homicide following an autopsy. Investigators were still waiting for toxicology to determine the cause of death.

Investigators said Little had been cooperating with them on the investigation up to his arrest. He was later named a “person of interest” in Gunn’s death, but at this point, no additional charges have been filed against him.

Friday, a Peach County judge also ordered Little not be in contact with any witness or with Gunn’s family. 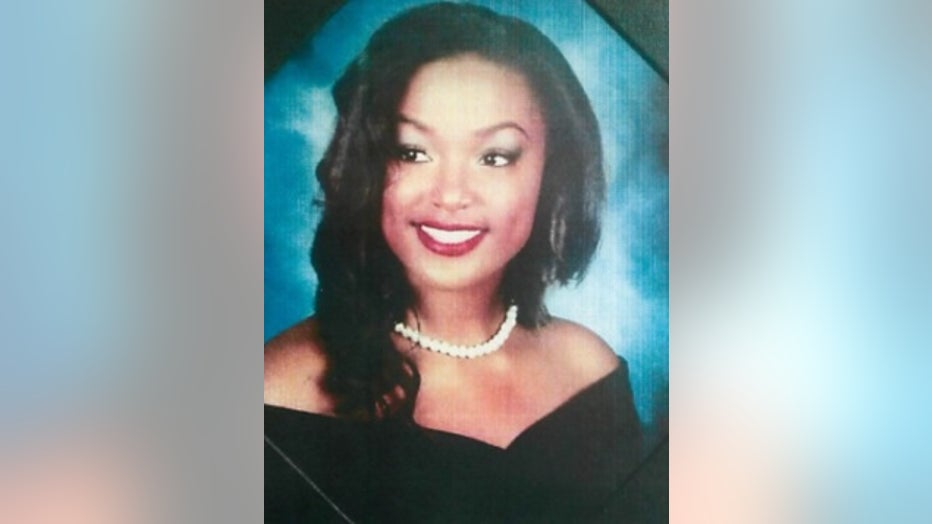 Investigators could not comment on if Little acted alone. They also did not specify what evidence led them to the new charges.

"We're still looking for the right bumper, so if anybody in the community, I mean this is still very much an active investigation, we're still wrapping up, following up, processing, have evidence at the [GBI] Crime Lab being looked at, and if that bumper could be found that would be nice," Crosby said.

Little has asked for a lawyer to be provided for him. Officials said he has stopped talking to investigators until he gets one. His next court appearance has not been scheduled.

Gunn was an agriculture major at Fort Valley State University and just months shy of graduation. She also was a graduate of Westlake High School in Atlanta.

Family members were quick to react to the news of the arrest Friday afternoon.

"In my mind, this guy is just a monster. If a woman doesn't want you anymore, you should just move on and leave her alone," said Anthony Beatty, cousin of Anitra Gunn. "One way or another we are going to get Justice for our Anitra We will go to every court hearing and I want to look him in the eye."

Gunn’s family members have been trying to process the unthinkable since news of her death on Tuesday.

“We are processing the devastating news and kindly ask for respect and privacy during this time as we wrap our hearts and minds around all of this,” the victim’s father Christopher Gunn said in a statement earlier this week. “Please continue to pray for us as there are no words to describe this hurt.”

The family has set up a GoFundMe account which has raised more than $4,500 of the $20,000 to help pay for funeral expenses and opened a post office box to receive cards and condolences.

Fort Valley State University has organized a candlelight vigil for fellow students and family to gather to remember Gunn on Monday.

"I'm just asking folks to pray for my family. This is a real tragedy for us. For her to go from a small town like Camp Hill, Alabama and make something of herself...we just did not expect to lose for like this," said Beatty.