We've learned the father of an 8-year-old boy who accidentally shot his 6-year-old sibling in DeKalb County is facing a second degree murder charge.

The shooting happened around 1 p.m. Friday at a home on Wood Path Drive in Stone Mountain.

"It just hits hard, it hits deeps that another child has lost his life to gun violence, and it really hurts. It hurts bad," Annette Barber, who lives next door, said.

According to DeKalb County police, an 8-year-old boy accidentally shot his 6-year-old brother in an upstairs bedroom with a long gun. Investigators said the boy was shot in the face.

"I wish it would have never happened," neighbor Hiram McDonald detailed. "I loved the boy. Like I said, he was like a son to me. I just hate that it happened." 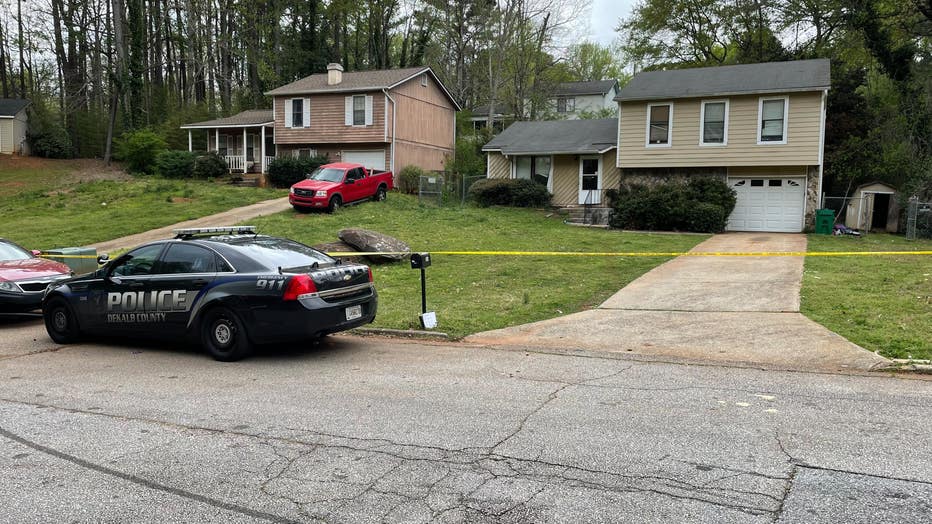 The boy was shot at a home on Wood Path Drive in Stone Mountain, DeKalb County Police say (FOX 5 Atlanta).

Family members downstairs heard a pop and immediately ran up to see what had happened. Police say they rushed the boy to the hospital where he died from his injuries.

"It hurts. I have such a passion for kids and this touches me very deeply," Barber detailed.

Police were interviewing family members to learn more about what happened.