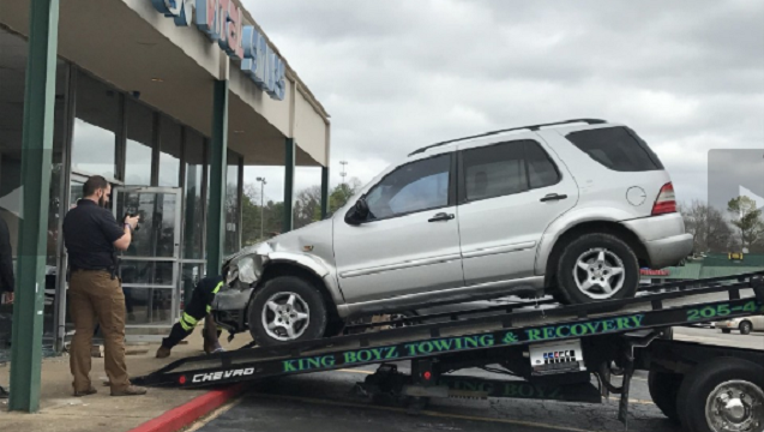 MIDFIELD, Ala. (AP) - Authorities say a 5-year-old boy was killed in the lobby of a dentist's office when a Mercedes SUV smashed through the window.

Al.com reports that the crash happened around 9:30 a.m. Thursday at Vital Smiles in Midfield, a suburb of Birmingham. The little boy - identified as Birmingham kindergartner Camlyn Lee - was pronounced dead on the scene.

Fire Chief L. Manning said the driver, who was not hurt, was trying to park and was struggling with the gearshift when the vehicle crashed through the window. Authorities said the kindergartner was pinned beneath the SUV and others were injured.

Manning said six people were taken to a hospital.

Police said there were 20 to 30 customers and employees in the building at the time.

Click here for more on this story from AL.com