ATLANTA - Carolyn Bourdeaux got famously close in 2018 to claiming Georgia’s 7th Congressional District for the Democrats.

After losing by 433 votes, six other Democrats now also see the opportunity to win the seat, with Republican incumbent Rob Woodall declining to seek another term after his narrow 2018 victory. Like the neighboring 6th District, the 7th is likely to be one of the most closely watched contests nationwide in November, as Republicans try to win back control of the House and Democrats seeking to maintain or expand their majority.

A runoff, if needed, would be held between the top two Democratic finishers on Aug. 11. The winner of the Democratic primary will go on to face the winner of similarly crowded Republican field.

Bourdeaux is back to finish the job, arguing that she’s spent two years expanding a network of political and community support.

“We got very, very close,” Bourdeaux said. “We just had that momentum that had taken a year and a half to build.”

But other candidates argue they would be better choices, saying they reflect the diversity of a majority-minority district and that Bourdeaux isn’t doing enough to reach out and could lose again.

All the candidates say they support the expansion of health care, although there’s some disagreement on how. Bourdeaux and Karinshak favor keeping the current framework put into place under President Barack Obama, while adding a government-run public option for insurance and completing the expansion of Medicaid that Georgia Republicans have rejected. Islam has been staking a position to the left of those two. She’s the loudest voice in the race calling for a universal public insurance plan — Medicare for all as advocated by former Democratic presidential candidate Bernie Sanders.

Islam, who’s been endorsed by Alexandria Ocasio-Cortez and other progressive figures, is also pushing ideas for a $15 minimum wage and an overhaul of environmental and economic policies to fight climate change known as the Green New Deal.

“My story isn’t unique, it’s the story of the district,” Islam says of her modest background before she moved into politics. “I think folks want someone who is bold and outspoken about the issues. This is a district that’s starving for represenation.”

Lopez Romero also supports the Green New Deal, and says that as an immigration lawyer, she would be the best choice to fight changes to the nation’s immigration system.

Eaves also supports Medicare for all. He emphasizes his work with young people and said he’s more sensitive than some other candidates to people who are underserved and marginalized.

Candidates have tried to make an issue of Bourdeaux’s work as a legislative staffer, with Karinshak calling her an “apologist” and “enabler” for Republicans who cut education and health care. Other candidates note that gubernatorial nominee Stacey Abrams carried Gwinnett County in 2018 but Bourdeaux did not.

“This isn’t anybody’s seat,” Karinshak said. “This is wide open in my estimation.”

Bourdeaux said she got into politics in part because she disagreed with those choices and argues that she closed the gap on Woodall.

“We are coming back this time with a coalition that’s stronger than before,” Bourdeaux said. 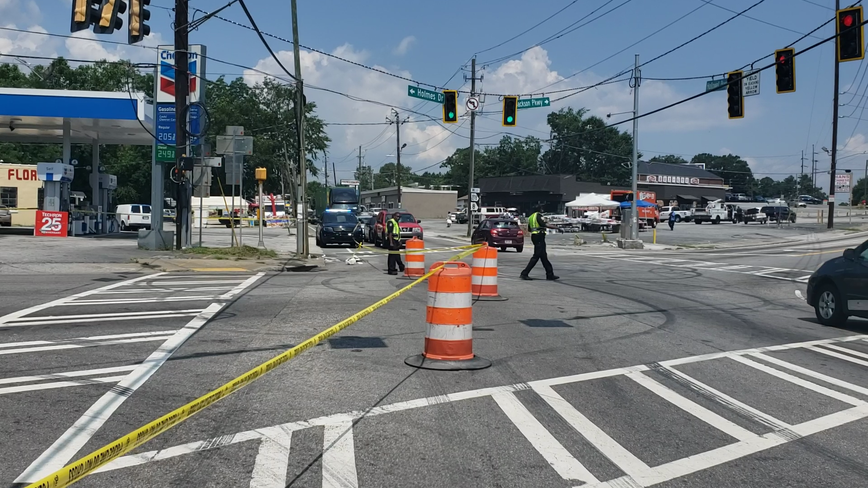