His legal troubles began in April when he was arrested after a five-hour SWAT standoff prompted by his allegedly breaking into his ex-wife Newnan home.

He was initially charged with first-degree burglary.

Sunday, Gray was also accused of violating his bond conditions by going to his ex-wife’s home and then crashing into a road sign. 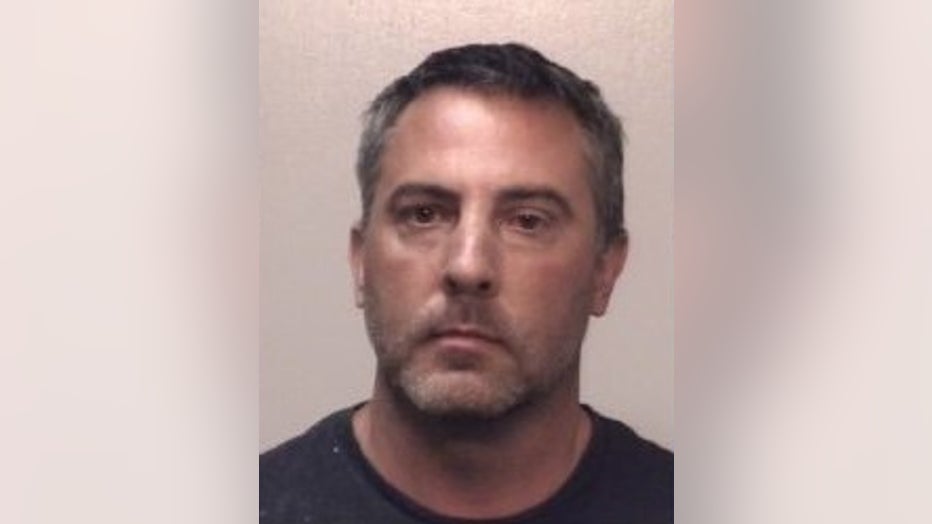