Shirlene Hammack went missing 38 years ago and was buried in an unmarked grave.

THOMASTON, Ga. - The body of a Thomaston woman who went missing 38 years ago is returning home.

Shirlene Hammack, who was known as Sheryl, left home in 1981 to travel with the fair.

According to her family, the 18-year-old called regularly but the calls stopped several weeks after she left home.

Sheryl was the oldest of three siblings. 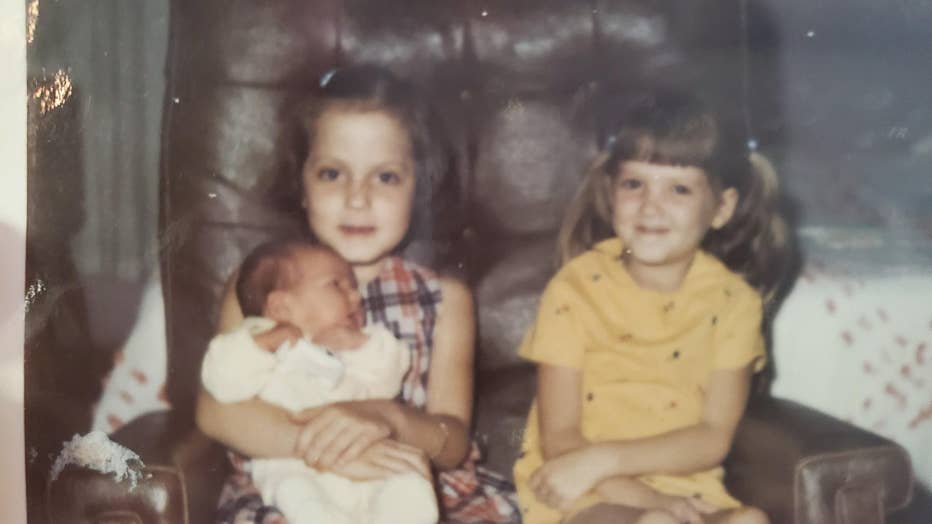 "Within a year we didn't hear from her, I thought something had happened to her," said Lynn Johnson, the second oldest of the three siblings.

Several weeks after Sheryl left home, her mother received a letter in the mail with some of Sheryl's belongings, including her wallet.

As the years went by, Sheryl's family wasn't able to find any information on her. They searched for her but knew deep down she wasn't alive.

"I've searched through websites of dead bodies that haven't been claimed. I've looked through every state's websites that had all these bodies on it," said Johnnie Hay, the youngest sister.

Then, on October 31, 2018, 37 years after Sheryl went missing Hay was sent a Facebook post with a picture of a grave in Brooks County.

The post was sent to her by a friend.

"She had posted something about a girl that had been murdered on October 31, 1981 and that it was sad that she had never been found. She thought there was a family out there that was looking for her," Hay said. 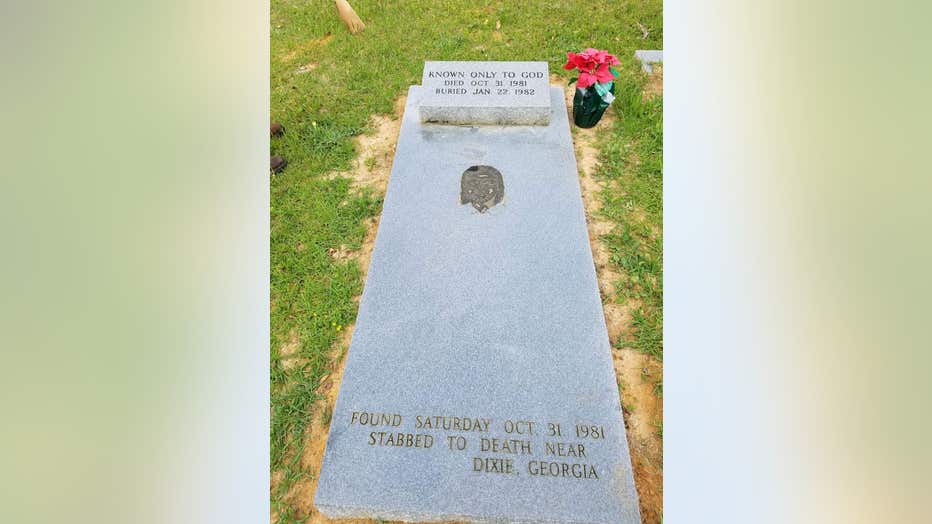 The headstone read "known only to God."

Below it, it read "found Saturday October 31, 1981 stabbed to death near Dixie, Georgia." A picture of an unidentified woman was carved into the stone as well.

The two sisters and their mother, Kathleen Hammock, said they had a feeling it was Sheryl.

"I had this feeling deep inside that it was her," Hays said.

The GBI alongside the Brooks County sheriff's office and coroner's office used DNA from Kathleen to compare it to that of the unidentified woman.

It took a year for the results to come back.

"We were very impatient. We didn't know a while was going to be a year. I called them every month, sometimes twice a month," Johnson said.

In December 2019, the family got the news they'd waited nearly four decades for.

The DNA was a match and Sheryl was no longer missing.

"It wasn't easy, but like she said, we had already figured something had happened to her from us not hearing from her," Hammock said.

Sheryl's body will be brought back home to Thomaston on Monday.

The family said the reality is now setting in.

"Now it's kind of just like a gut punch. Reality is, she's coming home, but it's not the way we really wanted," Hays said.

It wasn't the ending they were hoping for, but they hope their story will give others faith.

"If there's anybody out there that has a missing person, don't give up. Keep praying," Johnson said.

According to the GBI, a man named George Newsome admitted killing Sheryl Hammock.

He was sentenced to life in prison but died in 1988.

Sheryl was initially buried at the Oak Hill Cemetery in Quitman, Georgia. A family buried her in their family plot because they did not want her to be buried in a pauper's grave.

Sheryl's funeral will be held on July 18.

A memorial fund has been established at United Bank to help with funeral expenses. Donations can be made to the Shirlene Hammack Memorial Fund at any United Bank.