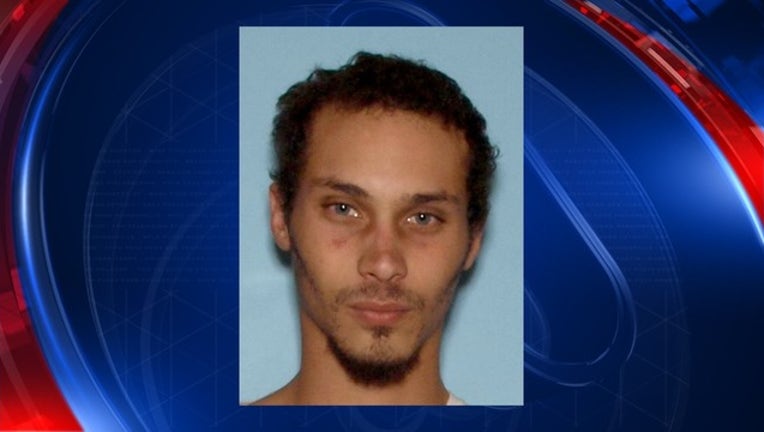 WHITFIELD COUNTY, Ga. - A man was found dead in a creek in Dalton, Georgia, according to the Dalton Police Department.

The body of 26-year-old Colin Chavez Shropshire was spotted in the creek between Academy Sports and the Home Depot on Shugart Road around 1 p.m. on Sunday afternoon, according to police.

Police say Shropshire's body was found partially in the water near the edge of the creek. He was recovered from the water and his body will be sent to the state crime lab for autopsy to determine his cause of death, according to police. There was no obvious cause of death apparent at the scene, according to officials.

Police say he was last seen at the Cliffs Apartments on Shugart Road around 1:30 a.m. on Friday morning and was reported missing to police around 10 p.m. Friday.

Dalton Police had a lookout for him and officers were watching for him in the area because it was reported that he left the area of the Cliffs Apartments on foot.

At this time there are no arrests or suspects to report. Anyone with any information on this incident is asked to please contact Detective Brian Shirley at 706-278-9085, dial 9 and enter extension 189.