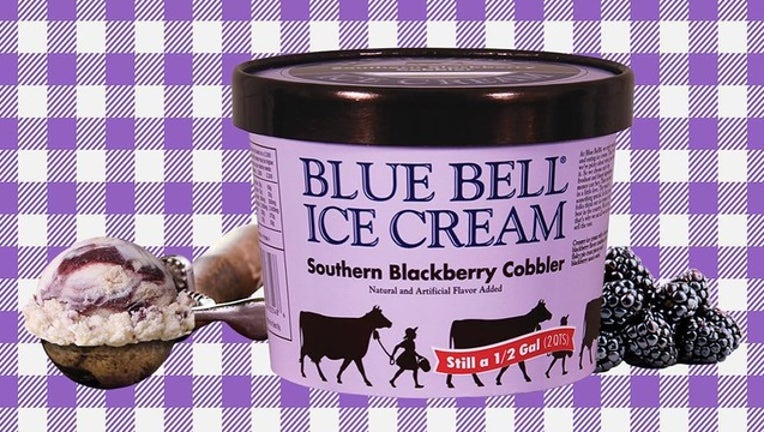 The Texas-based ice cream maker announced it would bring back the popular flavor in a tweet on Monday.

“Ring the dessert bell!” they wrote. “Southern Blackberry Cobbler is a creamy ice cream with a luscious blackberry flavor combined with flaky pie crust pieces and a blackberry sauce swirl.”

The latest flavor is available in pint and half-gallon sizes. It will begin selling in stores on Monday.

The flavor will only be available for a limited time, the company says.