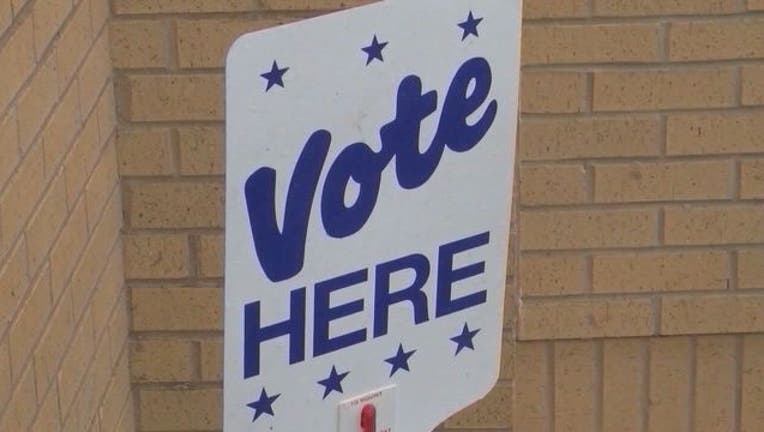 LOUISVILLE, Ga. (AP) - A group that encourages African-Americans to vote says about 40 black residents of a senior living center in Georgia were told to get off a bus taking them to vote.

The Atlanta Journal-Constitution reports Monday was the first day of in-person early voting in Georgia. Democrat Stacey Abrams and Republican Brian Kemp are running for governor.

LaTosha Brown, a co-founder of Black Voters Matter, says the center director asked the senior residents to get off the bus. She said the ordeal was "an intimidation tactic."