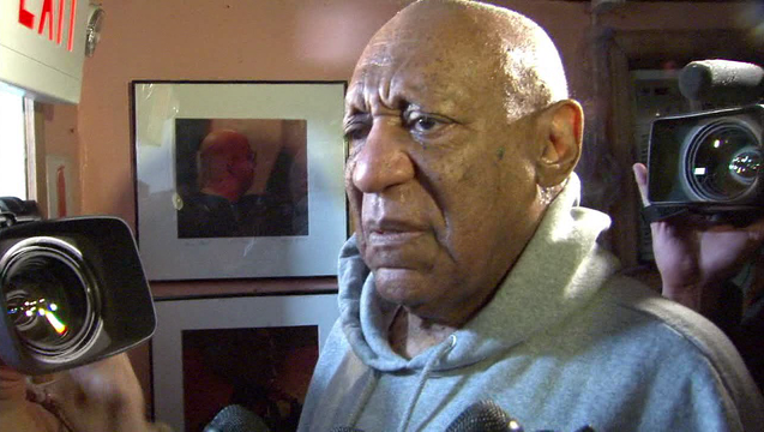 (FOX 5 Atlanta) - The man once known as "America's Dad" sent a Father's Day message from behind bars.

A spokesperson for Bill Cosby shared the message on the disgraced comedian's social media accounts.

"I know it’s late, but to all of the Dads ... It’s an honor to be called a Father, so let’s make today a renewed oath to fulfilling our purpose —strengthening our families and communities," the tweet said in part.

It included an old video of Cosby talking about slavery and racism.