The Road to November: Interview with Carolyn Bourdeaux

ATLANTA - In the race for Georgia's 7th Congressional District, Democrat Carolyn Bourdeaux picked up what will likely be her biggest endorsement of the election on Tuesday.

"We are very excited to have the endorsement of Vice President Joe Biden," Bourdeaux said in an exclusive interview with FOX 5.  "This district is one of the top prospects for Democratic pickup in the country and it's a place where we are seeing enormous surges in new Democratic voter turnout and a place where we are looking to put Georgia itself in play. So, this is an important day for us and an important endorsement."

Bourdeaux said healthcare remains one of the top issues voters in the district care about as the country continues to grapple with the COVID-19 pandemic. 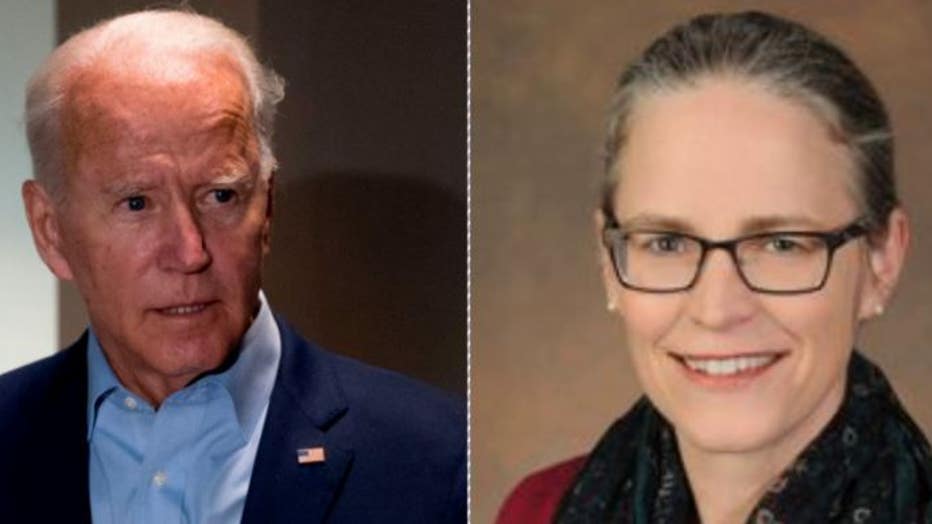 "Carolyn Bourdeaux knows what it’s like for families across the country who struggle to pay for health care — she’s lived it," said Vice President Joe Biden in the endorsement announcement. "Carolyn will listen and bring people together to overcome this crisis. I’m proud to endorse Carolyn for Congress."

Dr. McCormick's campaign painted the endorsement as an effort to win back Democrats in the race.

"The Bourdeaux camp must have found out what we’ve known for months, that there are thousands of crossover voters supporting Dr. McCormick and now they need Biden’s endorsement.  Democrats haven’t scrambled like this since the last time Joe Biden’s teleprompter broke," said McCormick campaign spokesman John Simpson.