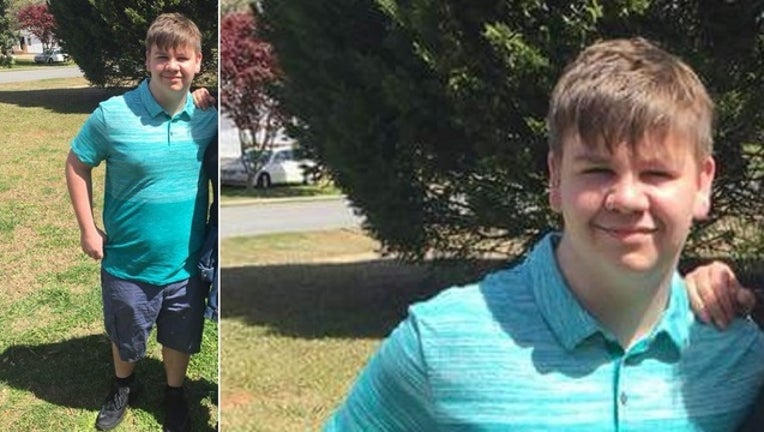 Initially, a Child Abduction Advisory was issued for Dillon Gregory Aten who disappeared around 5:15 p.m. Wednesday in Statham, but police later clarified they believed Aten was a runaway child. The teen was later found.

The circumstances behind the advisory and Aten's safe return were not immediately available.