The mother of a student stabbed at Banneker High School urged teens to stop the violence. The boy will spend the next few days at Grady Memorial Hospital.

FULTON COUNTY, Ga. - Multiple students were taken into custody and at least two students were injured in a stabbing at a Fulton County high school Wednesday morning.

Officials have confirmed with FOX 5 the stabbing happened at Banneker High School on the 6000 block of Feldwood Road in Atlanta. 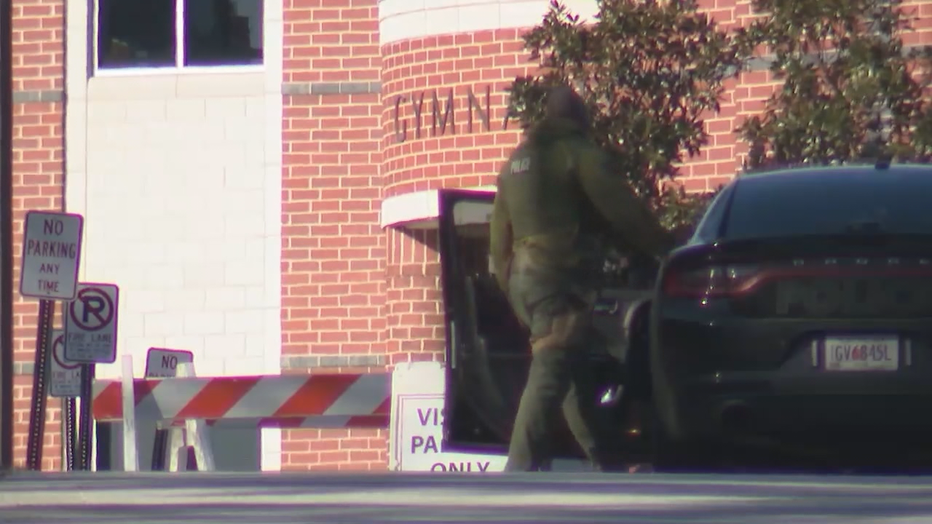 During the investigation into the stabbing, Fulton County Schools Police locked down the school. The lockdown has since been lifted.

Officials say three students were taken into custody in connection to the stabbing. Their charges were not immediately known.

Dadrian Jordan's mother says her son was one of those injured. He was transferred to Grady Memorial Hospital's ICU after medics rushed him to the hospital with stab wounds.

"Dadrian is a survivor, he is a fighter he is going to be just fine," says mother Ashley Jordan. 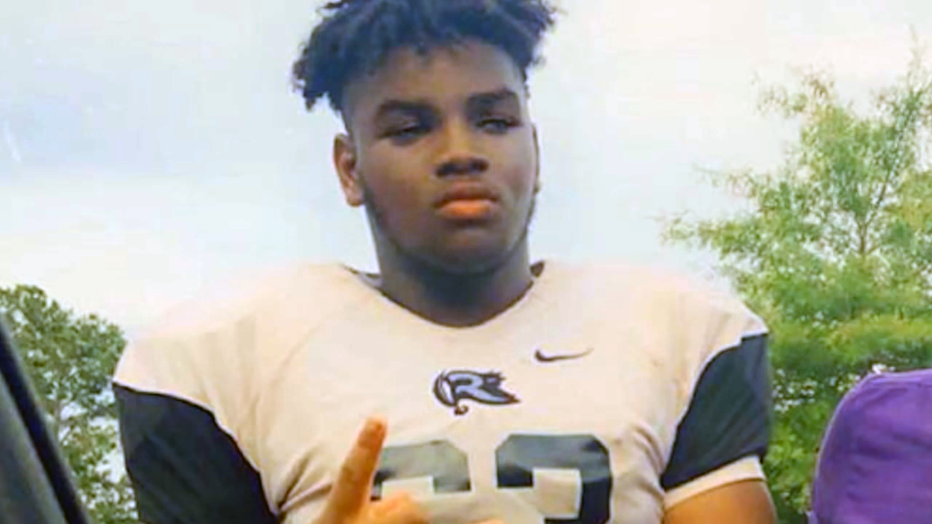 "He is okay. He does have some injuries that are a little more serious than we expected," says Jordan.

Jordan says an officer told her that the altercation stemmed from a neighborhood fight that occurred the night before and that her son and the other injured student were not the intended targets.

Dadrian's mother prays some good can come of this latest incident. She is urging area young people to stop resorting to violence to solve differences. 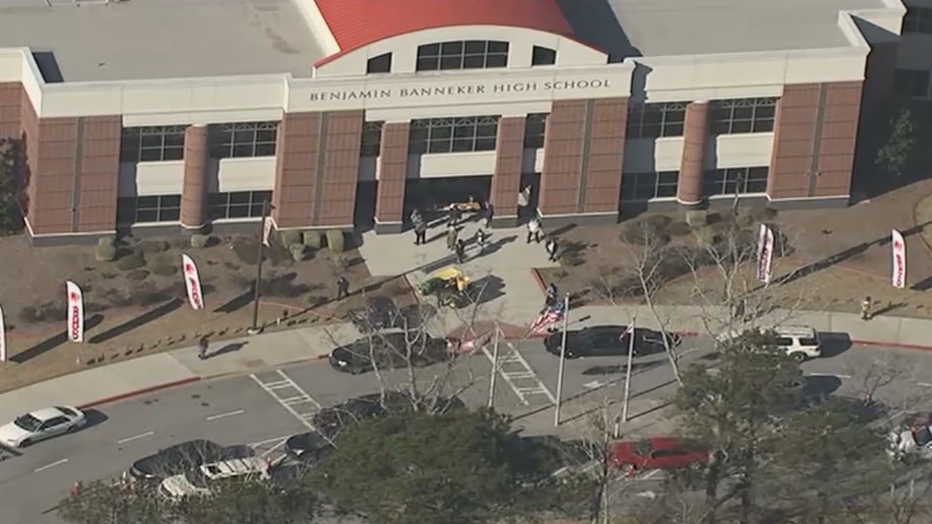 Three people are in custody and two teens injured at a stabbing at Banneker High School on Jan. 26, 2022. (FOX 5)

Concerned parents raced to Banneker High School as word of the stabbing spread.

Travis Barber mentors metro Atlanta youth and says the public must partner with local systems to stop the violence.

"When I got the phone call that someone was injured and find out it was my people it just really upset me even further," said Barber, "to know we have to do something as the public to stand in the gap and make this the last time this happens."

FOX 5 obtained a letter sent to parents from Principal Jason Stamper. It reads:

"Let me be extremely clear, when it comes to the safety of this building, I am resolute to take all necessary steps for my students and staff. For instance, during the investigation, we decided to hold all students in their classes. Once the investigation was complete, students were able to resume their regular schedule; however, movement in the building was restricted.

"Events like this are rare and usually related to something outside the walls of our school. It is rumored that this incident was a continuation of a community altercation last night and continued into school this morning.  I value and need our families as partners. When you are made aware of a potential safety concern, I implore you to immediately communicate with school officials.

"Tonight, I encourage you to talk to your children. Please help me reinforce the adage, ‘if you see something, say something.' If you or your student are not comfortable talking directly with staff, you can use our anonymous tip line, https://www.fultonschools.org/fcstipline. This can also be accessed from district-owned devices, the district website or through the FCS app on their mobile phone.

"I love this school, and I love my kids here at Banneker. I have known many of them since middle school and have seen them grow. The safety of Banneker High School is something I take personally; it is my top priority.  The senseless act of violence that occurred today is not who we are at Banneker High School.  Some students made a poor choice today and because of it, our students and our school community have been harmed.  Such behaviors will not be tolerated, and our safety team is working in collaboration with school police to make sure that we take all necessary measures to ensure that Banneker remains a safe place for our students to learn and grow."