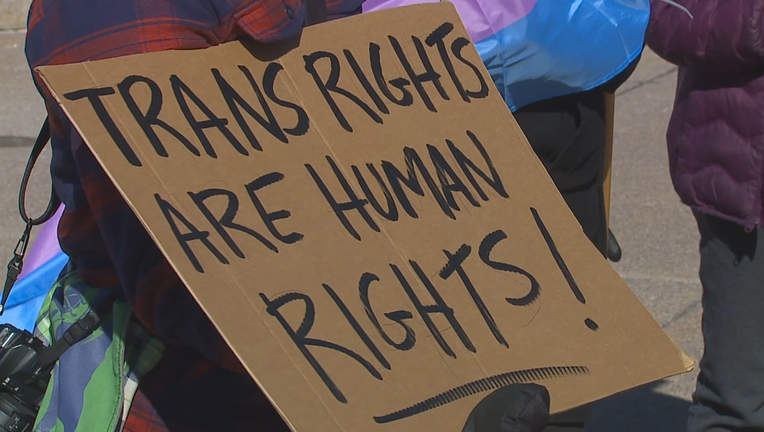 ATLANTA - Advocates of a ban on a transgender girls playing girls’ sports in Georgia have turned to the state Senate, having gained little traction for their proposal in the House.

The Senate Education and Youth Committee voted 5-3 on Wednesday to pass Senate Bill 266, a measure pushed by conservative groups that would ban people born as males from competing for public schools, or for private schools that play against public schools.

The measure moves to the Senate for more debate.

"It only applies to women’s sports. It goes by your biological sex at birth. A transgender could not participate in a women’s sport," said Sen. Marty Harbin, a Tyrone Republican sponsoring the bill.

Opponents said the bill would single out a group that’s already among society’s most marginalized, making them subject to even more harassment.

"Trans girls are girls and as such should be allowed to participate in girls sports, and the title of this bill being ‘Save Girls Sports’ is offensive and disgusting," said Caroline Holko, a Democrat who lost a state House race last year. "I can guarantee you that it will be litigated and it will end with legal discrimination against trans girls being allowed."

Supporters of the ban had introduced bills in the House and won a hearing, but the House committee has taken no action with Monday’s deadline approaching for bills to pass their original chamber and move on to the opposite chamber. Wednesday was the last day for most bills originating in the Senate to pass out of a Senate committee. 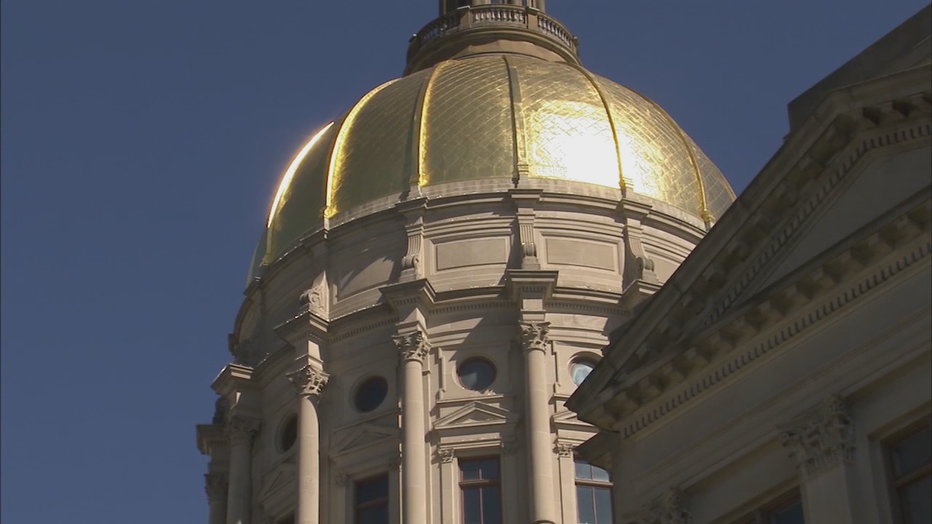 Wednesday’s hearing featured testimony from Matt Sharp, a lawyer for Alliance Defending Freedom, a conservative legal group that is quarterbacking the push for similar bans in a number of states. Sharp was repeatedly pressed by opponents on whether he had any figures on how many transgender girls are playing sports now in Georgia. Sharp said he didn’t know, a common link among proponents of transgender girls sports bans nationwide.

"It just takes a short period of time for women’s sports to be decimated," Sharp said. "It just shows we need to act to do this before girls lose out on opportunities before records are broken, before they lose out on a spot on the podium."

Georgia is one of more than 20 states with proposed bans this year.

Opponents say transgender girls have been able to play with other girls and women in some sports leagues worldwide since as early as 2004, arguing there is little evidence of widespread harm. Nationwide, 19 states allow full inclusion of trans athletes; 16 have no clear-cut statewide policy; seven emulate the NCAA’s rule by requiring hormone therapy for trans girls; and eight effectively ban trans girls from girls’ teams, according to the National Center for Lesbian Rights.

Roland Behm, board chair for the Georgia chapter of the American Foundation for Suicide Prevention, warned that the bill could increase already high numbers for mental illness and suicide among transgender people. Behm called the proposal "state-sanctioned bullying of some of our most vulnerable citizens."

The bill could violate Title IX of federal education law prohibiting sex discrimination, an executive order signed by Democratic President Joe Biden that prohibits discrimination based on gender identity in school sports and elsewhere, as well as rulings by the U.S. Supreme Court and 11th U.S. Circuit Court of Appeals.

A 2020 Idaho ban has been blocked by a federal judge while a lawsuit is considered.