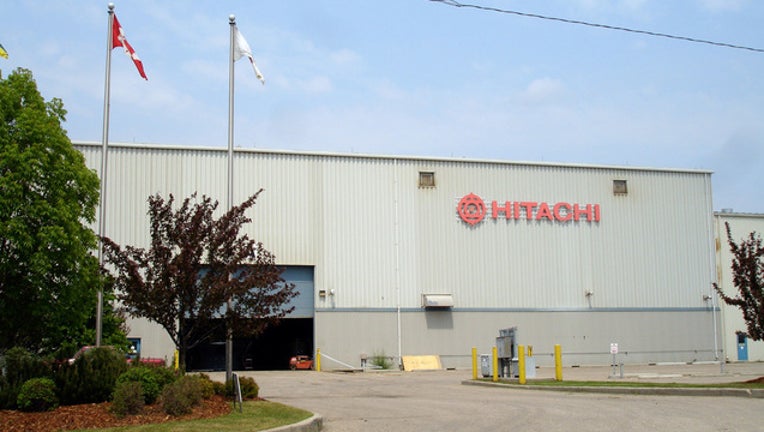 WALTON COUNTY, Ga. (AP) - A company that manufactures vehicle components for major automakers is launching a $100 million expansion of its plant in Georgia.

Hitachi Automotive Systems is a subsidiary of Tokyo-based Hitachi. The company opened its first Georgia plant in 1997 and now employs about 900 people in the state.

A news release from Kemp's office said the company is increasing its production capacity to keep up with growth in the auto industry.