SENOIA, Ga. - Authorities have identified the two people killed in the Saturday plane crash in Senoia.

The pilot, 43-year-old Mark Nowosielski and 13-year-old Nathan Sorenson we’re killed when the Mustang 2 aircraft crashed about half a mile from the Big T airport in Senoia.

Nowosielski’s friend and former roommate tells FOX 5 he was a talented pilot with a love for aviation and an infectious love for life. 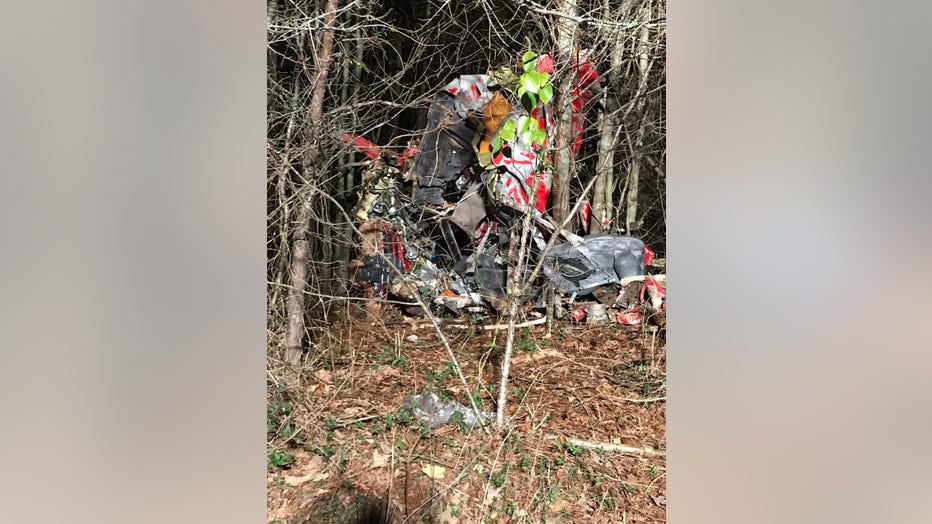 Nowosielski was a first officer with Southwest Airlines, based out of Orlando. His work, however, went beyond that.

Nowosielski was an internationally ranked aerobatic pilot and a member of the US world aerobatic team.

He was a part of the Twin Tiger Aerobatic team in Senoia. The 13-year-old on the plane was the son of his teammate.

Despite his many accomplishments, his friend tells FOX 5 Nowosielski’s lasting legacy was perhaps the relationships he built with so many around him.

The FAA is investigating exactly what led up to the crash.