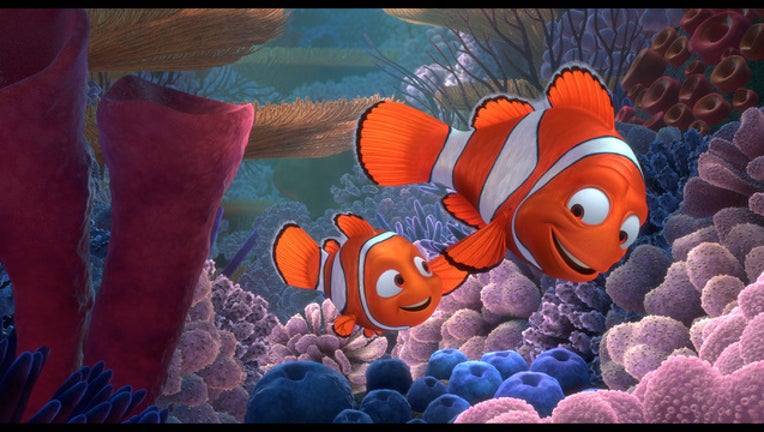 CHICAGO (FOX 32 News) - A 6th grader from Aurora will be making a big splash next summer, when he voices the character for Nemo in the Disney Pixar film, ‘Finding Dory,’ according to a report.

Hayden Rolence, 11, attends Still Middle School in Aurora and was chosen to voice Nemo for the sequel of the 2003 hit movie ‘Finding Nemo.’

"Hayden had just turned 9 years old when he was chosen for the part," Indian Prairie School Board President Lori Price told the Chicago Tribune. "He and his family were unable to share the exciting news with anyone for two years."