Only FOX 5 was there when the team's charter plane landed at Atlanta's Hartsfield-Jackson International Airport. Some of the players were singing as they got off the plane, with the Eastern Conference trophy in their hands.

Most of the players boarded a bus to take them out of the airport, other hopped into their own cars. We talked with midfielder Julian Gressel, who said it great to be back home. He called next week's MLS Cup an amazing party, the biggest sporting event in America.

Goalie Brad Guzan told FOX 5 the players appreciate the support from all the fans, adding they haven't let the team down all season long. The 5 Stripes expect those fans to help make a difference in giving them a home pitch advantage during the MLS Cup.

The game versus the Portland Timbers sold out in a matter of minutes. If you don't have a ticket, you're going to have to dig deep to get one. A search of the secondary market found prices starting at $180 with fees for nosebleed seats. 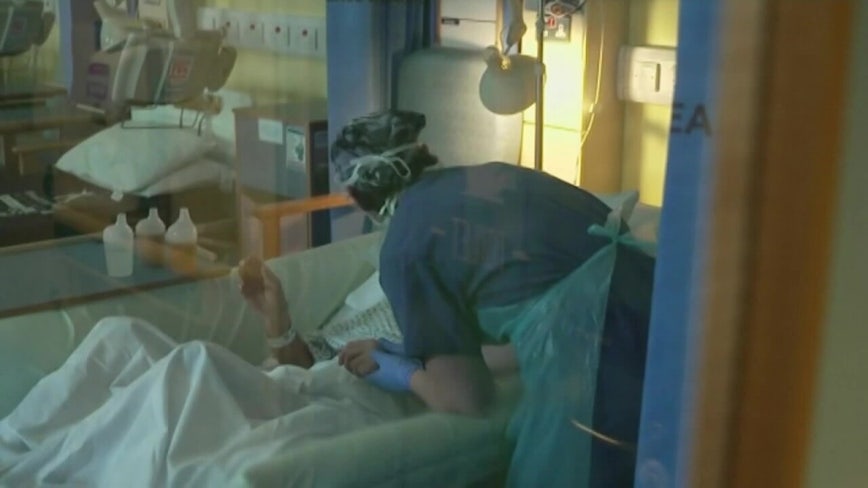