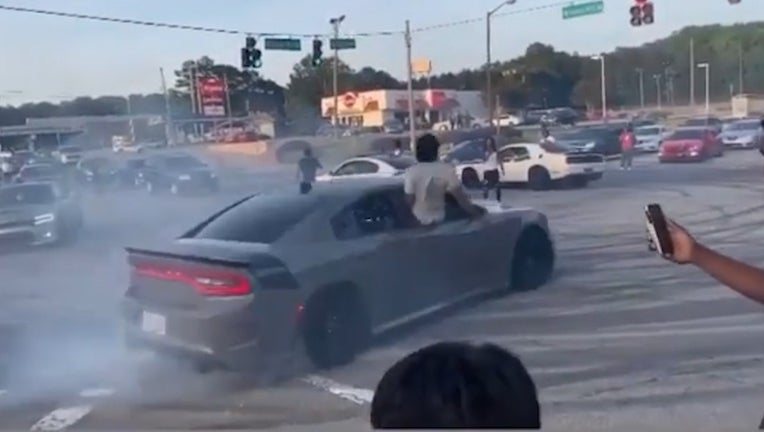 ATLANTA - A major effort to end street racing and crime in metro Atlanta resulted in hundreds of traffic stops over the weekend.

Public safety officials say their seventh wave of cracking down on crime last weekend was successful.

According to a new report by the Georgia Department of Public Safety, law enforcement officials made more than 1,100 traffic stops in the area over the weekend.

At those stops, officers arrested and cited 831 people, gave warnings to 597, and impounded 35 vehicles.

Officials say there were 18 pursuits, 14 DUI arrests, and 10 arrests connected to drugs.

In total, 12 people wanted by various law enforcement agencies were found and caught in the traffic stops.